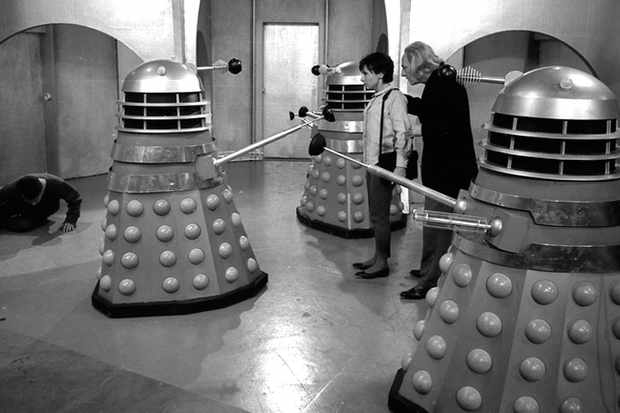 Poor humans will be exterminated

Robots are expected to take over some 20 million manufacturing jobs worldwide by 2030, extending a trend of worsening social inequality while increasing total economic production, a new study shows.

The study by Oxford Economics, a private British-based research and consulting firm, said job displacement from the rise of robots will not be evenly spread around the world, or within countries.

The forecast set to be released highlights growing concerns that automation and robots, while offering economic benefits, are disproportionately killing low-skill jobs and aggravating social and economic stress.

Robots have already taken over millions of manufacturing jobs and are now gaining in services, helped by advances in computer vision, speech recognition and machine learning, the study noted. In lower-skilled regions, job losses will be twice as high as those in higher-skilled regions, even in the same country, the study concluded.

The research comes amid intense debate on the rise of technologies such as self-driving cars and trucks, robotic food preparation and automated factory and warehouse operations and their impact on employment.

Many analysts point out that automation has generally led to more job creation than it destroys, but that in recent years, the trend has created a skills gap that leaves out many poorer workers.

According to the latest study, the current wave of "robotisation" is likely ultimately to boost productivity and economic growth, generating roughly as many new jobs as it destroys. At the high end of the forecast, the researchers see a $5 trillion "robotics dividend" for the global economy by 2030 from higher productivity.

"We found that jobs where repetitive functions are required are most affected, with those such as warehouse work at imminent risk. Jobs in less structured environments and which demand compassion, creativity or social intelligence are likely to be carried out by humans for decades to come."

It added that "robots will increasingly play in sectors including retail, healthcare, hospitality, and transport as well as construction and farming".

The impact will be uneven depending on the country and regions within each country, the study said.

"Automation will continue to drive regional polarization in many advanced economies -- and this trend will intensify as automation spreads to services."

However, the report warned against policymakers acting to slow the adoption of robotic technology.

"Instead the focus should be to use the robotics dividend to help those in vulnerable regions ready themselves for the major upheaval ahead. Preparing for and responding to the social impacts of automation will be the defining challenge of the next decade."

Last modified on 26 June 2019
Rate this item
(0 votes)
Tagged under
More in this category: « Raspberry Pi hacked NASA US chipmakers are flogging kit to Huawei »
back to top