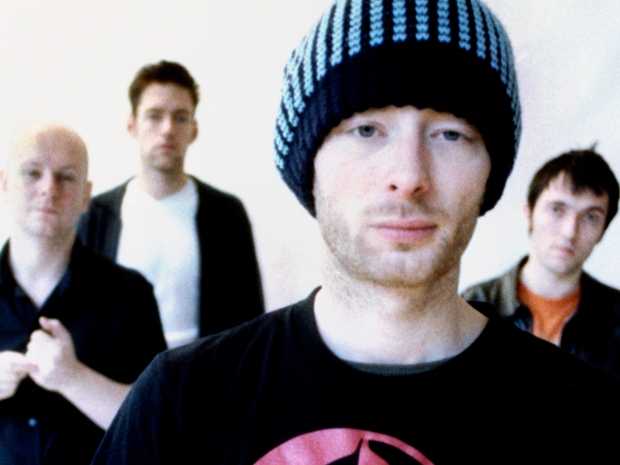 Popular beat combo Radiohead has released hours of recordings from its 1997 OK Computer sessions to raise money for climate activists.

Thom Yorke describes hours of recordings from OK Computer sessions as ‘not v interesting’ but the band was forced to release them after a hacker stole them.

The  MiniDisc archive owned by frontman Thom Yorke was hacked last week by an unnamed person, who demanded $150,000 ransom to return the recordings.

The band have now made the 18 MiniDisc recordings, most of them around an hour in length, available on Bandcamp for £18. Proceeds will go to climate activists Extinction Rebellion.

The band’s guitarist Jonny Greenwood confirmed the hack and said: “Instead of complaining – much – or ignoring it, we’re releasing all 18 hours on Bandcamp in aid of Extinction Rebellion. Just for the next 18 days."

It means that for £18 you can find out if Radiohead should have paid that ransom. The clips were never intended for public consumption - though some clips did reach the cassette in the OK Computer reissue - it’s only tangentially interesting.

Thom Yorke wrote of the 1.8 gigabyte collection: “It’s not v interesting. There’s a lot of it … as it’s out there it may as well be out there until we all get bored and move on.”

Extinction Rebellion thanked the band, describing its gift as “unprecedented support”. Radiohead authorised the use of its song Idioteque for a new Extinction Rebellion promotional video. “The climate and ecological emergency demands courage, truth-telling and generosity like never before,” the group said. “We are so grateful to Radiohead for showing us how that’s done, both now and in the lead-up to the April rebellion. Words are inadequate but actions do change the world.”

The hack was first discussed on a Radiohead page on website Reddit a week ago, where a user described being offered the files for sale. “We originally considered pooling our money together, as our enthusiasm over the rare opportunity to share material of such high historical interest for a band we love peaked, but were concerned about the ethics of the situation,” they wrote. “According to [the leaker, they got the whole 18 hours of material by trading some other rare/unreleased material for it.”

Last modified on 12 June 2019
Rate this item
(0 votes)
Tagged under
More in this category: « Mozilla kills Red Panda with fire Foxconn will rescue Apple from trade war »
back to top