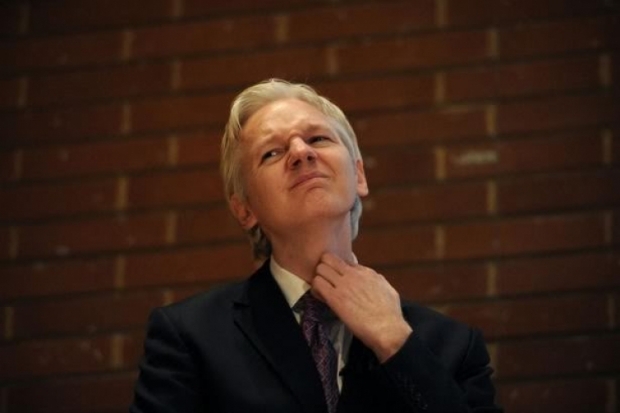 Federal prosecutors have brought an 18-count indictment against Julian Assange, accusing him of violating the Espionage Act.

The charges stem from Wikileaks’ acquisition of more than 725,000 classified documents related to the Afghanistan and Iraq wars in 2010. Previously Assange was only charged with conspiracy to commit a computer crime, but it looks like the US wanted to make sure the UK extradited him rather than packing him off to Sweden to face rape charges.

He has been charged under the Espionage Act which prohibits specifically the disclosure of “national defence information” that the possessor “has reason to believe could be used to the injury of the United States or the advantage of any foreign nation”.

Legal experts say that the charges are a lot harder to prove.  It will fall on federal prosecutors to convince a court that he had “specific intent” to harm the United States and that his goal was not merely to shine a light on the US military’s conduct in the Middle East. This might be tricky as Assange has proved himself to be pro-American and assisted Russian efforts to get the current administration elected.

No journalist has ever been charged under the Espionage Act so the issue of whether Assange was a real journalist is likely to come up. So far the US government officials have insisted that Assange is not a journalist.

The UK will consider the US government's extradition request on June 12. Sweden wants him over suspicion of rape stemming from the allegations of two women in 2010.

Last month, Assange was found guilty in the UK of jumping his bail and was sentenced to 50 weeks in jail.

Last modified on 24 May 2019
Rate this item
(0 votes)
Tagged under
More in this category: « Wikipedia wants a slice of Turkey from the European Court of Human rights OnePlus 7 Pro has screen problems »
back to top