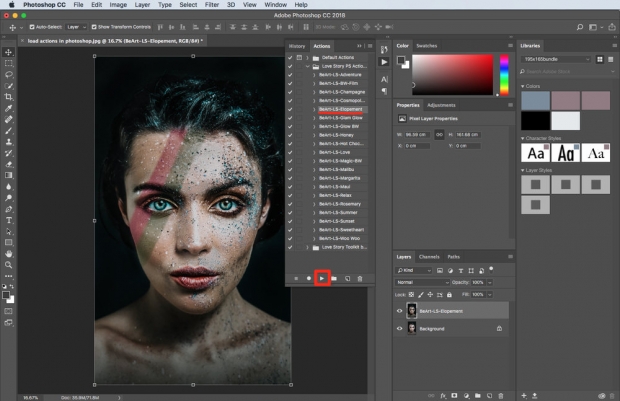 Despite what you were promised

Adobe’s move to a subscription model a few years ago has lead to dramatic prices rises, despite what was promised at the time.

According to Gizmodo, users of the cheapest Creative Cloud subscription plan have found it suddenly doubled in price.

The $9.99/month Photography option—which includes Lightroom, Lightroom Classic, Photoshop, and 20GB of cloud storage space—has been replaced with a $20.99/month alternative that increases the included storage to 1TB.

Adobe’s subscription model includes compulsory cloud storage with all of its software options so some users might benefit from that extra 980GB of space. But for those who only use the apps, this amounts to more than a 100 percent price increase for the software.

To put this in perspective, Adobe software was already too pricey before it went to a subscription model and now its price has doubled. The only way that the outfit appears to have got away with it is that a jump from $9.99 to $20.99 for photoshop sounds much less dramatic than $1,000 instead of the $500 it cost in previous years.

Adobe claims that the price increase is nothing more than the company just testing the waters to see how consumers would react to pricing adjustments.

We suggest that telling them to “f*ck off with a pointy stick” might be the way forward. After all, there is no way that anyone should be able to double the price of a product without making significant changes. The only company which has succeeded in gouging its customers that badly has been Apple, but this price rise out-classes even the mighty fruity cargo-cult. We suggest Affinity photo which costs $49.99 as a one-off payment instead.

The Australian Financial Review reported that Adobe was forced to slashed the monthly and annual subscription costs of Creative Cloud to match the prices paid by US consumers. The company's Australian Web site shows the new prices already in effect.

Last modified on 07 May 2019
Rate this item
(3 votes)
Tagged under
More in this category: « European patent office nominates Qualcomm VP Israelis deal with cyber attack with an airstrike »
back to top