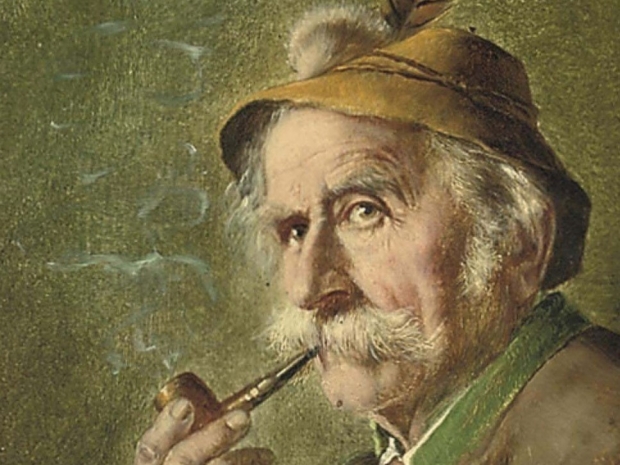 Needs to invest in the last mile

Vodafone wants the German government to install empty pipes in the ground to allow "last mile” network work to be quick and cheap for suppliers.

The Germans have been slow to expand their  fibre-optic network, causing its vital export industry to fret it will lose competitiveness because slow internet speeds risks hobbling advances in computer based manufacturing.

Vodafone Deutschland CEO Hannes Ametsreiter said that the last mile to the home is extraordinarily challenging.

“It is enormously expensive to rip the road on your own”, Ametsreiter added. “It would be better to do it like the Spaniards and Portuguese, for example. The state lays empty pipes, just as it builds highways - i.e. state investment in infrastructure.

“Each provider could then pull its cables through these pipes. That’s more efficient. And that would fuel competition.”

Asked if the government had reacted to Vodafone’s proposal, Ametsreiter replied: “I am not aware of anything. But it can still come.”

Vodafone aimed, over the next year, to increase to 11 million from nine million the number of German households it provides with ultra-fast Gigabit connections, Ametsreiter said.

Last modified on 06 May 2019
Rate this item
(0 votes)
Tagged under
More in this category: « A Firefox ate my extensions European patent office nominates Qualcomm VP »
back to top