US spooks claim Huawei is funded by Chinese intelligence 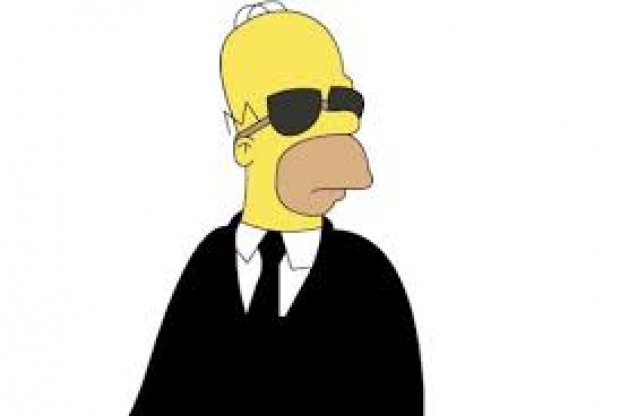 US intelligence has accused Huawei Technologies of being funded by Chinese state security.

In a report in The Times the CIA accused Huawei of receiving funding from China’s National Security Commission, the People’s Liberation Army and a third branch of the Chinese state intelligence network.

The report came from a source within the CIA who seemed to have left any semblance of proof at home.  To make up for the shortfall in actual real information about Huawei’s deals with the Chinese government, the newspapers padded out the story with recycled news where the US government’s claims were repeated = again with no actual proof.

It is likely that the story is was released by the CIA to keep the concept in the media as the rest of the world is starting to doubt that there is much in the way of validity.

The Wall Street Journal reported in January that US officials do not believe they need to provide “proof” of espionage on the basis that China’s Communist government can simply order it to work with security services at any time. Some US allies, particularly Germany, have seemed skeptical of the claims.

Huawei dismissed the allegations in a statement cited by the newspaper.

“Huawei does not comment on unsubstantiated allegations backed up by zero evidence from anonymous sources”, a Huawei representative told The Times.

For those who came in late, there is a Trade War between China and the US at the moment.

Authorities in the United States are probing Huawei for alleged sanctions violations and have held Meng Wanzhou, Huawei’s chief financial officer and daughter of its founder, Ren Zhengfei, hostage.

She was arrested in Canada in December at the request of the United States on charges of bank and wire fraud in violation of US sanctions against Iran.

She denies wrongdoing and her father has previously said the arrest was “politically motivated”.

Top educational institutions in the West have severed ties with Huawei to avoid losing federal funding.

Last modified on 23 April 2019
Rate this item
(1 Vote)
Tagged under
More in this category: « Huawei builds 5G for automotive industry Dawson says lack of diversity in tech is down to education »
back to top