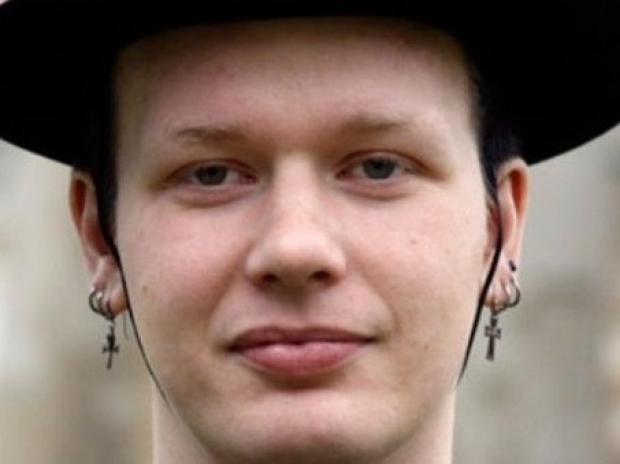 A judge in Ecuador has jailed a Swedish software developer whom authorities believe is a key member of WikiLeaks and close to Julian Assange.

Prosecutors are investigating charging Ola Bini, 36, with hacking as part of an alleged plot to "destabilise" the country's government. was ordered to be held in preventive detention on Saturday pending possible cyber-attack charges and his bank accounts were frozen.

Prosecutors were examining dozens of hard drives and other material he had in his possession, according to local media reports.

Ecuador's interior minister, Maria Paula Romo, said they had identified a "key member of WikiLeaks" who was "close to Mr Julian Assange".

In what may have been part of a campaign to weaken Moreno, WikiLeaks was linked to an anonymous website that claimed Moreno’s brother had created an offshore company, and it leaked material included private pictures of Moreno and his family.

Secret visitors' logs seen by the Guardian show that Bini was one of Assange's many visitors in Ecuador's embassy in Knightsbridge, west London.

Speaking to local media, Romo said Ecuador was at risk of cyber-attack, hinting Wikileaks could retaliate for the termination of Assange's asylum. She added that the government did not want the country "to turn into an international cyber piracy centre".

Last modified on 15 April 2019
Rate this item
(0 votes)
Tagged under
More in this category: « Video disk formats going the way of the dodo Microsoft joins Apple in dirty tricks campaign against Right to Repair »
back to top