Video disk formats going the way of the dodo 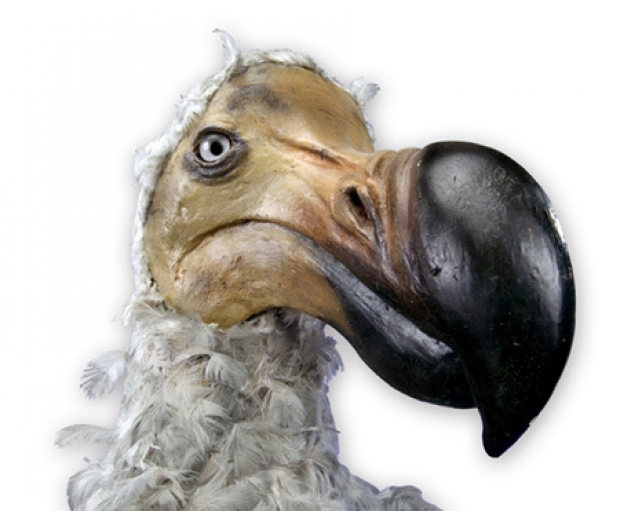 Use fell by 50 percent

The Motion Picture Association of America has found that there is a huge drop-off of physical media sales over the past five years.

According to the Theatrical Home Entertainment Market Environment report, global sales of video disk formats (DVD, Blu-ray, and UltraHD Blu-ray) were $25.2 billion in 2014 but only $13.1 billion in 2018. That's a drop by half.

Forbes Market data suggests that 8K Blu-rays or other emerging quality-focused formats are not going to make any difference. Ironically the ageing, low-definition DVD format still accounts for 57.9 percent of physical media sales, and 4K Blu-rays are only 5.3 percent.

The overall industry grew over the same period. Home entertainment spending increased 16 percent in 2018 thanks to surges in consumer spending on digital video services from players like Netflix, Amazon, and Hulu.

The report says that subscriptions to online streaming services grew 27 per cent globally to 613.3 million in 2018, surpassing cable subscriptions (at 556 million) for the first time.

Cable still drives more overall revenue than streaming -- it was the highest revenue platform in 2018, worth $118 billion globally.

Last modified on 15 April 2019
Rate this item
(0 votes)
Tagged under
More in this category: « Assange was $6.5 million house guest from hell Wikileaks software developer jailed for hacking »
back to top