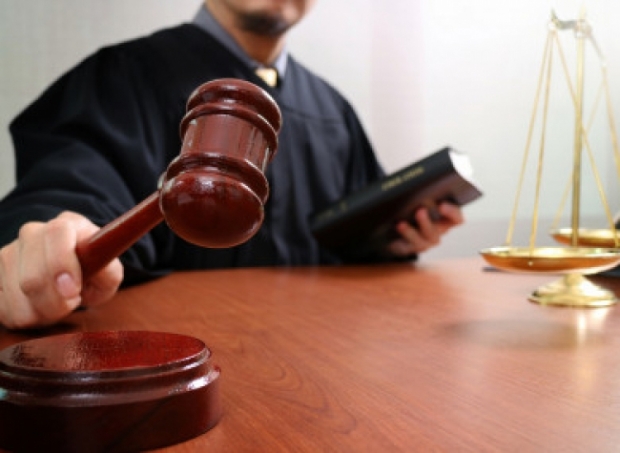 Fruity cargo cult Apple’s quest to avoid paying Qualcomm billions in patent royalties has hit an iceberg as a jury has ruled against it.

A US court found that Apple had violated three Qualcomm patents and should pay the chipmaker $31 million for infringing on its technology.

Qualcomm, which filed the suit in July 2017, alleged that Apple had used its technology without permission in some versions of its iPhone.

The jury awarded Qualcomm the full amount it had requested at the start of the two-week trial, which took place in San Diego.

One patent covered technology which allowed a smart phone to connect quickly to the Internet when the device was switched on.

Another deals with graphics processing and battery life. The third addresses technology that shifts traffic between a phone's apps processor and modem.

The tame Apple press insists that it is a tiny victory for Qualcomm as the $31 million in damages is “only” $1.41 per infringing iPhone. But if you were going to apply that argument to the entire Qualcomm versus Apple dispute then you would wonder why Apple was even fighting it.

But it marks an important victory for Qualcomm, burnishing its reputation as a mobile components innovator. The win also lends credibility to the notion that much of the company's innovation is reflected in iPhones.

This particular verdict is separate from the patents royalties battle between Qualcomm and Jobs’ Mob. That court scrap will take place next month in San Diego and involves billions of dollars of money which Apple refused to pay to Qualcomm because it felt it should have a substantial discount because it is Apple.

"Today's unanimous jury verdict is the latest victory in our worldwide patent litigation directed at holding Apple accountable for using our valuable technologies without paying for them. The technologies invented by Qualcomm and others are what made it possible for Apple to enter the market and become so successful so quickly."

Apple said it was "disappointed" with the verdict.

"Qualcomm's ongoing campaign of patent infringement claims is nothing more than an attempt to distract from the larger issues they face with investigations into their business practices in US federal court, and around the world", a spokesman said in a statement.

Most of the trial was spent fighting over the boot-up patent. Apple insisted that one of its then-engineers, Arjuna Siva, made key contributions to the technology and should be named on the patent too.

Apple said Qualcomm stole the idea when the two companies were working together to bring Qualcomm's chips into iPhones.

However the logic of that argument was stuffed up when Siva, who now works for Google, refused to appear in court to argue on Apple’s behalf.