Big Blue did not time travel 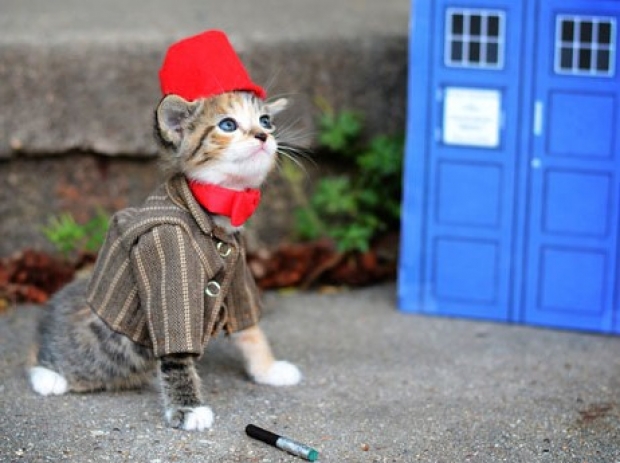 But quantumly speaking the story is both dead and alive

The last 24 hours have seen a story which claims that IBM boffins have managed to turn back time using a quantum computer. But it is starting to look like the story was overhyped.

At the heart of the story was a Scientific Reports paper with the provocative title: “Arrow of time and its reversal on the IBM quantum computer.” In it, the authors claimed to have performed an experiment that opens up lines of research, in their words, towards, "investigating time reversal and the backward time flow."

What they did was pretty cool in its own right, but not quite as sexy as turning back time.

Technology Review said that the analogy was closer to pressing rewind on a video. You could say it "reverses the flow of time", in a way, but that is about it.

As Scott Aaronson, director of the Quantum Information Center at the University of Texas at Austin, said: “if you’re simulating a time-reversible process on your computer, then you can ‘reverse the direction of time’ by simply reversing the direction of your simulation. From a quick look at the paper, I confess that I didn't understand how this becomes more profound if the simulation is being done on IBM’s quantum computer.”

Last modified on 14 March 2019
Rate this item
(0 votes)
Tagged under
More in this category: « Facebook into second day of global outage US court rules Qualcomm owes Apple a billion dollars »
back to top