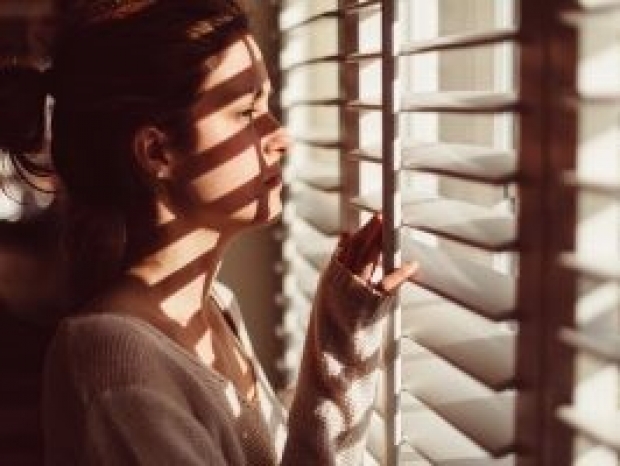 Users consider going outside for the first time in years

Facebook is having difficulty restoring its services entirely after a 17 hour partial outage made the world’s largest social network inaccessible to users across the globe.

But with thousands of users complaining on Twitter under the hashtag #facebookdown, some media reports put the number affected in the millions.

With the site down so long, some users were considering going outside for the first time in frustration. Others faced a backlog of photos of their food for more than half a dozen meals.  Meanwhile, I was unable to delete and block a particularly annoying Apple fanboy who was trying to convert me.  My blocking ability was down, while his posting ability was still working. Oh, the humanity.

The BBC and a handful of other media outlets said it was the platform’s longest ever outage. Facebook representatives took to Twitter to update users on the problems.

A Facebook drone said that it was working to resolve the issue as soon as possible and is not saying much else. Instagram, Whatsapp and Facebook apps were down for much of Wednesday, although the photo-sharing social network said it was back up early on Thursday. Facebook was yet to provide an update on its other services.

Social media users in some parts of the United States and Europe as well as in Japan were hit by the disruption, according to DownDetector's live outage map here.

.The Menlo Park, California-based company, which gets a vast majority of its revenue from advertising, told Bloomberg that it was still investigating the overall impact “including the possibility of refunds for advertisers.”

On Twitter, it also said that the matter was not related to a distributed denial of service (DDoS) attack.

Last modified on 14 March 2019
Rate this item
(0 votes)
Tagged under
More in this category: « Online trolls are killing off research into their illness Big Blue did not time travel »
back to top