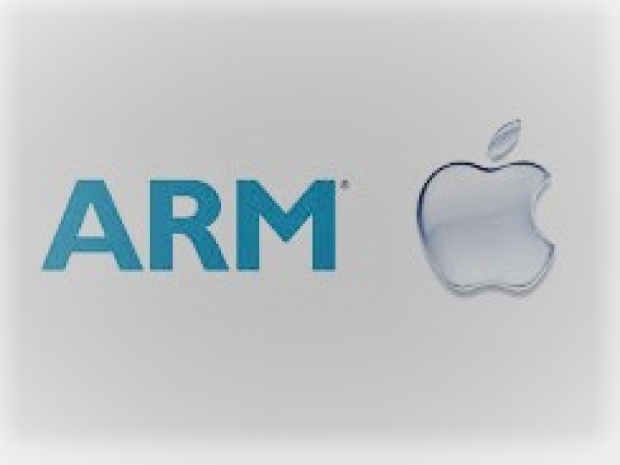 Wants to move to ARM

The dark satanic rumour mill has manufactured a hell on earth yarn which claims that Apple is going to move its Macs off Intel chips and run something based on ARM.

The rumour appears to be being spread by developers and Intel officials, and the move is expected by 2020.

It is all part of Jobs' Mob's cunning plan to write a single app that can run across iPhones, iPads and Macs by 2021. Apple has already offered a sneak peek at its plan to make it easier for developers to bring iPad apps to the Mac.

While the Tame Apple Press has claimed it is a brilliant move by Apple because it would give developers a way to reach a bigger market with a single app, although the transition could be bumpy. They also point out that it will be a terrible thing for Intel which will lose a "signficant customer".

None of them have thought about how difficult it will be for Apple to provide a PC experience to those who depend on their computers for something more than listening to Coldplay or opening their email.  While Windows on ARM has been suggested as doable for low powered machines, so far no one has considered running it on the high-graphics DTP machines which are Apple's target market.  Apple has been kicking these particular customers a lot lately by consumerising their business machines with lots of flashing lights and less functionality.

For developers, it will mean they have to support new and classic Macs as well as new and old-style Mac apps.

Apple started out with Motorola chips, moved to PowerPC processors and then to Intel. However, ARM's top end ability is not really that great yet and if you mix that with Apple's design experience you could be heading towards a disaster.

Last modified on 25 February 2019
Rate this item
(0 votes)
Tagged under
More in this category: « Apple closes stores to avoid Texas patent trolls US needs to share "evidence" on Huawei »
back to top