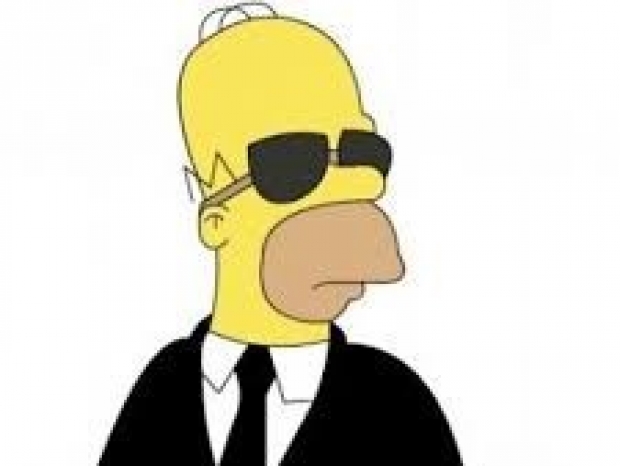 Not sure why they wanted old technology

Huawei conducted a campaign to steal Apple's trade secrets, according to a story published in the Information.

Apparently, these tactics include Huawei engineers appealing to Apple's third-party manufacturers and suppliers with promises of big orders but instead using the opportunity to pry on processes specific to the iPhone maker's component production.

In one case, Huawei engineer in charge of the company's smartwatch project tracked down a supplier that makes the heart rate sensor for the Apple Watch, it's alleged.

The Huawei engineer arranged a meeting, suggesting he was offering the supplier a lucrative manufacturing contract, but during the meeting his main intent was questioning the supplier about the Apple Watch.

The Huawei engineer attended the supplier meeting with four Huawei researchers and spent an hour and a half leaning on the supplier for details about the Apple Watch, the executive said.

"They were trying their luck, but we wouldn't tell them anything", the executive said. After that, Huawei went silent.

According to the Information, the event reflects "a pattern of dubious tactics" performed by Huawei to obtain technology from rivals, particularly Apple's China-based suppliers.

However, a Huawei spokesperson points out that this is hardly dirty deeds done dirt cheap.

"In conducting research and development, Huawei employees must search and use publicly available information and respect third-party intellectual property per our business-conduct guidelines."

The US Justice Department claims Huawei has a formal programme that rewards employees for stealing information, including bonuses that increase based on the confidential value of the information gathered.

Last modified on 19 February 2019
Rate this item
(0 votes)
Tagged under
More in this category: « China and Iran launching cyber attacks on US YouTube created the modern flat earth belief »
back to top