India gives up on Silicon Valley 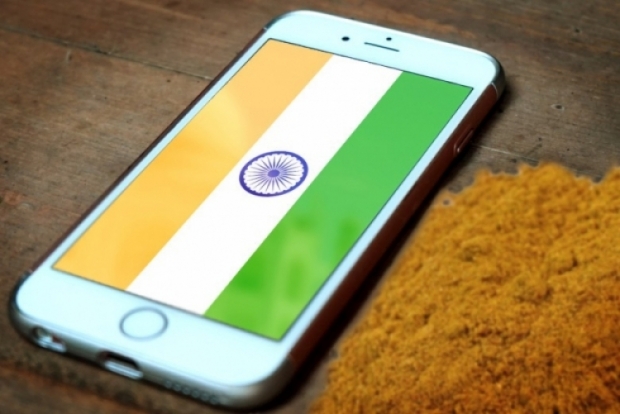 Big Tech companies hoping to take advantage of India's huge population are going to find life difficult as the country has had enough of Silicon Valley antics.

In April, the Indian government issued a regulatory directive that required US payment firms to store financial data of Indian users locally. The government said it needed the US giants to comply to ensure “better monitoring” and added that “it is important to have unfettered supervisory access to data stored with these system providers, as also with their service providers/intermediaries/ third-party vendors and other entities in the payment ecosystem”.

MasterCard and Visa, the two biggest card networks in the US, as well as lobby groups that represent Google and Facebook spent months fiercely opposing the directive. They were joined by as many as 30 US senators, who urged India to rethink its stand on data localisation.

However  rather than giving in like Western governments, the Indians just said no. It refused to extend the six month deadline, and the US giants were forced to comply. But this was stage one of a pile of hurt that the Indian government was planning.

In late December, India revised its e-commerce policies to levy new restrictions on how Amazon and Walmart-owned Flipkart sell products in India. Shedloads of items disappeared from Amazon and Flipkart overnight when the revised policies went into effect. The retailers were forced to cut ties with sellers in which they had a financial stake.

Amazon and Walmart, which made a massive $16 billion bet on India last year, are not the only Silicon Valley companies to have found themselves on the receiving end of what many describe as increasingly hostile regulations introduced by the government.

Last month, Aruna Sundararajan, secretary of India’s Telecommunications department, told a group of Indian startups that the government was working to formulate a new “national champion” policy to encourage the “rise of Indian companies”. A secretary of Sundararajan declined to comment on this future policy.

This week, the Indian government began finalising a regulatory directive detailing how it wants intermediaries (internet service providers, websites, apps, and services that rely on users to generate content) to operate in the nation. Any entity that has more than five million users in India will have to set up a local office and build automated tools to identify and remove harassing, hateful, and harmful content. Some critics have likened the move to censorship in China.

The American press is seeing this as part of a rise of nationalism with all these moves are aligned with rising nationalism in the run up to India's May 2019 elections and are often further aligned with, and possibly driven by, specific lobbies that are merely riding the nationalism wave.

But what it is missing is that "nationalism" is sparked by a what is widely seen as a move by American interests to enter a country, pay no tax and put local run companies out of business. Countries like India are waking up to the fact that they do not need this sort of operation and would be better off encouraging local companies who will pay their tax and not make demands for sweeteners.

What it means is that companies like Apple who are hoping that India will give its aging business models a new life will be out of luck.

Last modified on 18 February 2019
Rate this item
(0 votes)
Tagged under
More in this category: « Amazon doubles profits and pays no tax China and Iran launching cyber attacks on US »
back to top