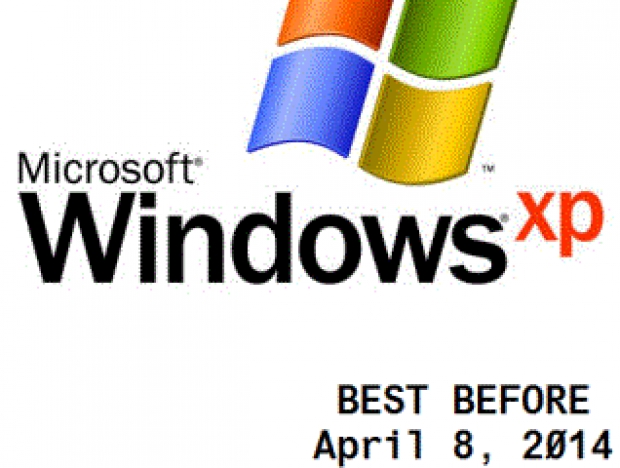 Avast’s PC Trends Report 2019 found that users are making themselves vulnerable by not implementing security patches and keeping outdated versions of popular applications on their PCs.

The report, which uses anonymised and aggregated data from 163 million devices across the globe, found that Windows 10 was installed on 40 percent of PCs, which is fast approaching the 43 percent share held by Windows 7.

Running out-of-date operating systems puts them at risk from vulnerabilities and other significant security issues.

Avast president Ondrej Vlcek pointed out that users replaced their smartphones but had a problem when it came to PCs.

“Most of us replace our smartphone regularly, but the same cannot be said for our PCs. With the average age of a PC now reaching six years old, we need to be doing more to ensure our devices are not putting us at unnecessary risk”, he said.

“With the right amount of care, such as cleaning our hardware’s insides using cleaners, optimisation and security products, PCs will be safe and reliable for even longer.”

The report pointed out that the most popular CPUs are dual-core, with 74 percent running on two physical cores and only 20 percent owns a quad-core system.

The most popular RAM size is four GB, which is enough for most day-to-day applications.

Only 15 percent of users own a fast SSD, the rest of users remain on either HDD or an HDD/SSD combo.

Last modified on 24 January 2019
Rate this item
(0 votes)
Tagged under
More in this category: « IBM boss wants skills not just degrees US universities dump Huawei gear and cash »
back to top