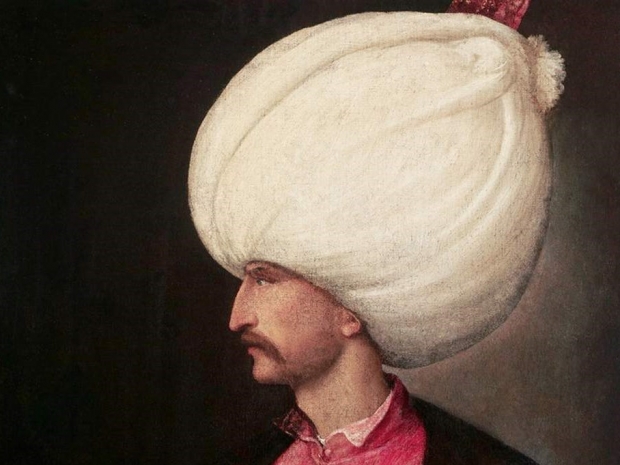 Why did Greater Kurdistan map get the works?

Google has removed a map outlining the geographical extent of the Greater Kurdistan at the Turkish state’s insistence.

According to Kurdistan 24 a simple inquiry on the Internet giant's search engine states: "Unavailable. This map is no longer available due to a violation of our Terms of Service and/or policies."

Google did not provide further details on how the Kurdistan map violated its rules.

However, the map has been available for years and used to be on Google's My Maps service, a feature of Google Maps that enables users to create custom maps for personal use or sharing through search.

Maps drawn by ancient Greeks, Islamic historians, Ottomans, and Westerners showing Kurdistan with alternative names such as "Corduene" or "Karduchi" have existed since antiquity.

However, the use of the name "Kurdistan" was banned by the administration of Turkey's founder Mustafa Kemal Ataturk in the immediate aftermath of the crushed Sheikh Said uprising for Kurdish statehood in 1925.

A Turkish lawmaker from the ultra-nationalist, opposition IYI (Good) Party revealed last week that he put a written question to the Minister of Transport and Infrastructure, Cahit Turan, as to whether the Turkish government acted to make Google remove the Kurdistan map.

The MP, Yavuz Agiralioglu, charged the map with “being at the service of terrorist organisations” in his question to the minister, referring to Kurdish armed groups fighting for different degrees of autonomy and recognition of cultural rights in Iran,

Kurdistan was divided between Iraq, Syria, and Turkey a century ago.

It is widely believed that the Turks are planning to crush Kurdish armed groups fighting in Syria now that President Donald Trump has decided to abandon this group, which were US allies.

Last modified on 31 December 2018
Rate this item
(0 votes)
Tagged under
More in this category: « Netflix backs out of Apple tax Larry Ellison to oversee his mate Musk »
back to top