Netflix backs out of Apple tax 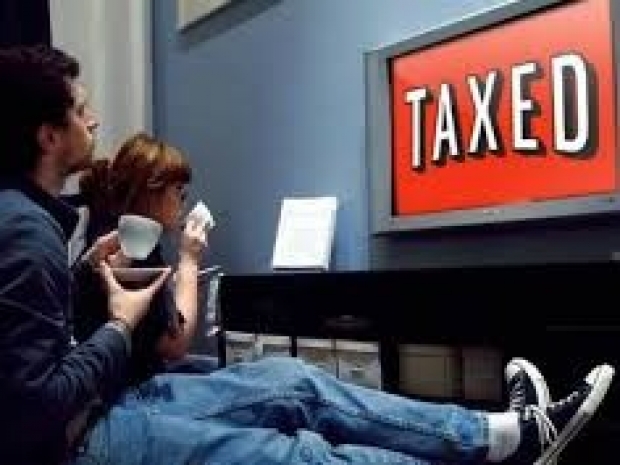 For those who came in late, the streaming giant enabled iOS users in more than two dozen markets to bypass the iTunes payment method as part of an experiment.

However, it turns out that idea was much better than giving Apple loads of money.

Netflix is now telling VentureBeat that it has concluded the experiment and has incorporated the change globally.

"We no longer support iTunes as a method of payment for new members", a Netflix spokesperson told VentureBeat.

Existing members, however, can continue to use iTunes as a method of payment, the spokesperson added.

Customers who are rejoining Netflix using an iOS device, after having cancelled payment for at least one month, also won't be able to use iTunes billing.

The move will allow Netflix to keep all proceeds from its new paying iPhone and iPad customers.

The move is being seen as part of the tension between developers and the marquee distributors of mobile apps - Apple and Google.

Last modified on 31 December 2018
Rate this item
(0 votes)
Tagged under
More in this category: « Chrome UI is a colossal miss Google bows to Turkish pressure »
back to top