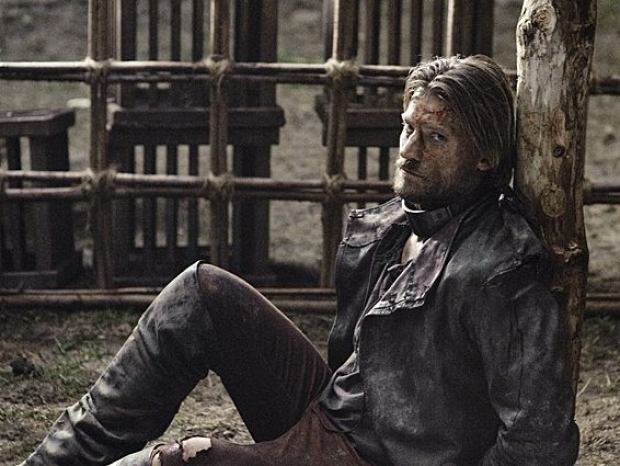 The Chinese are seeing the arrest of Huawei’s CFO Meng Wangzhou as an attempt by the US government to take a hostage in the ongoing trade negotiation with China.

According to the BBC, it was no coincidence that when President Donald [Prince of Orange] Trump and President Xi sat down to work out on easing the trade war, Meng was arrested in Canada and is now facing extradition to the US.

Vinesh Motwani of Silk Road Research was quoted as saying that the arrest could not have come at a worse time and it is going to put a cloud over any upcoming negotiations.

Trump ham-fistedly even made it clear that he would be happy to intervene in the arrest if the trade issue could be sorted out made matters worse.  Even if you did take a hostage in your trade war, you don't brag about it and say it is "all under your control" unless you want the Chinese authorities to start arresting US executives in China.

"The US is trying to find a way to attack Huawei", says Hu Xijin, editor in chief of the Chinese and English editions of the Global Times - a publication often seen as a mouthpiece of the Chinese government.

The US has been leaning on its allies to abandon Huawei on “security grounds”. This has forced Huawei's services to be rejected by several US allies, including Australia, New Zealand and most recently the UK's BT which says it won't be using Huawei equipment in the heart of its 5G mobile network.

However there has been no evidence of Huawei having ever been engaged in any spying or handing over of data to the Chinese government.

The Huawei hate is based on the company's founder and the father of Ms Meng, Ren Zhengfei,  a former officer in the Chinese army.

Hu of the Global Times said it was unlikely that the Chinese government would not do this.

“China would not hurt its own enterprises. If it hurts its own companies, how would it help the country? Even if a middling or low-level official were to ask it, Huawei will have the power to refuse any kind of government request."

Last modified on 13 December 2018
Rate this item
(0 votes)
Tagged under
More in this category: « Trump wants to tax internet businesses Shamoon takes out 10 percent of Saipem »
back to top