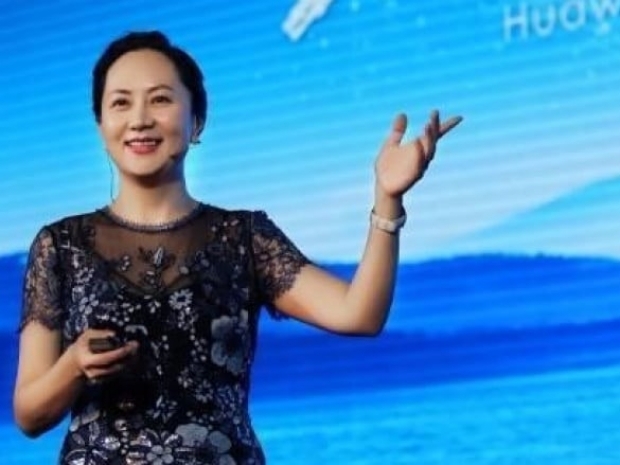 A judge in Vancouver, British Columbia, has set a $7.5 million U.S. bail for Huawei CFO Meng Wanzhou, who was arrested last week on suspicion of violating U.S. trade sanctions against Iran.

The United States had asked the Vancouver court to deny bail for Meng, whose father is a billionaire and a founder of Huawei, calling her a flight risk.

Canada has been expected to extradite Meng to the United States over charges that the company improperly took payments from Iran in violation of sanctions against the country. Meng's next moves will be closely watched, but it is likely with her corporate and family connections that she will be able to make bail.

The $7.5 million bail includes $5.2 million cash and $3 million from five or more guarantors, presented by Meng and her attorney's as sureties that she would remain in the country. As conditions of the bail agreement, Meng must surrender her passports, wear a GPS tracking device and be accompanied by security detail whenever she leaves her residence.

The Chinese believe that Meng has been held hostage by the US government in an attempt to provide leverage for its trade war.  Given that the aim is to ultimately set her free, it would be better that she is locked up during the long extradition process. If she ever does get to the US she is almost certainly going to be locked up waiting for the trail, which if the Chinese media is correct, will never happen.

Last modified on 12 December 2018
Rate this item
(0 votes)
Tagged under
More in this category: « Hand over your liberals Google Verizon gives up on Yahoo »
back to top