Jack Ma outed as a communist 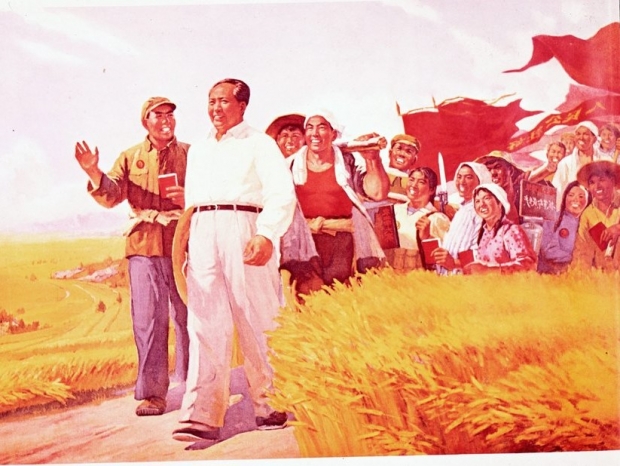 Jack Ma, the creator of e-commerce giant Alibaba Group, has been outed as a Communist Party member.

The bloke who is China’s most famous capitalist has been placed on a list by the party-run People’s Daily in an honor roll of people who contributed to modernising China’s economy.

This is news to many including the author of a well-known book on Ma and Alibaba.

Business consultant Duncan Clark, author of “Alibaba: The House That Jack Ma Built” said he could never stand up the speculation when researching the book.

“He had never discussed this before. There had been a sense that keeping this ambiguous was best in terms of his international profile and ambitions.”

Some of the surprise is that Ma did not really have much of a good relationship with the Government. In an interview at the World Economic Forum in 2015, Mr. Ma said he had this advice for his employees dealing with the government: “Love them, don’t marry them”.

Some analysts viewed the disclosure of Ma’s membership as a public relations move to burnish the party’s credibility, especially since China has long been seen to favour its state-owned enterprises over private sector companies such as Alibaba.

This is the party saying: “Hey we have so many good guys after the [economic] reform”, said Steven Zhu, senior analyst at Pacific Epoch in Shanghai. “Luckily, Jack Ma is one of them.” Along with Ma, the honour roll of Chinese leaders who contributed to economic modernisation included Pony Ma, chief executive of Tencent Holdings Ltd., and Robin Li, chief executive of Baidu.

Neither were identified by the People’s Daily as party members. Pony Ma belongs to the National People’s Congress, China’s national legislature, and Li is a member of the Chinese People’s Political Consultative Conference, the country’s top political advisory body.

Last modified on 27 November 2018
Rate this item
(0 votes)
Tagged under
More in this category: « Facebook admits encouraging conspiracy theories Trump creates a 10 percent tax on tech »
back to top