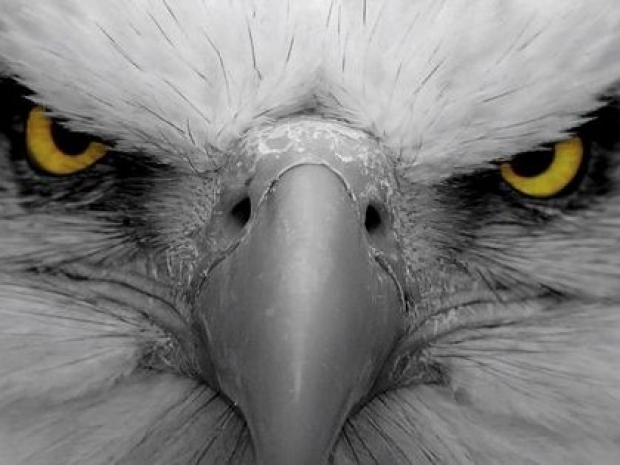 A new poll suggests that the US is getting tired of social media companies and want to see the whole lot regulated.

The poll conducted by Survey Monkey for “Axios on HBO” show that in the past year, there has been a 15 point spike in the number of people who fear the federal government won’t do enough to regulate big tech companies — with 55 percent now sharing this concern.

In that same period, there was a 14 point increase in those who feel technology has hurt democracy and free speech.

Oddly, the biggest spike has been among Republicans, who think that concern about censorship of conservative voices on social media. Republicans have been alleging that these companies — often founded and still led by idealistic, progressive executives — censor conservative viewpoints. Democrats are worked up about how social media technologies, like niche ad-targeting, can be abused by people to discriminate against minorities and encourage hate speech.

However, it is a topic which unites Republicans, Democrats and Independents. In a democracy, they would probably have done something about it, but all sides depend on Big Tech money to get elected.

More than 40 percent of Americans still feel that social media is a net positive for society. Overall, 65 percent of people say smartphones have made their quality of life better.

Two thirds say they sleep with their phone in or next to their bed. And that jumps to 73 percent among millennials.

More than half say smartphones are the hardest technology for most people to live without. And that jumps to 67 percent among millennials.