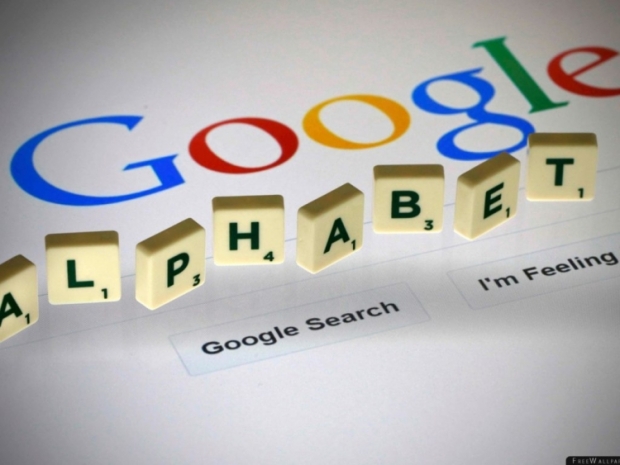 Google is not following European demands that it must make the search for products fairer according to its rivals.

For those who came in late, in June 2017, European competition commissioner Margrethe Vestager ruled that Google had abused its power by promoting its own shopping service at the top of search results.

The Commission demanded that Google provide equal treatment to rival comparison sites in future. She issued a record fine of $2.7 billon -- the largest penalty the European Commission has ever imposed.

Vestager demanded that Google end its anti-competitive practices within 90 days or face further costs. Google is still appealing against the fine but has come up with a system that it says makes shopping fairer.

It changed the shopping box, which is displayed at the top of search results, so that it is no longer populated with just Google Shopping ad results, but gives space to other shopping comparison services, who can bid for advertising slots.

But that does not appear to have been enough for Google’s rivals who have penned a stiff letter to the EU's Competition Commissioner.

They complained that Google's "compliance mechanism" in the Google Search (Comparison Shopping) case does not comply with the European Commission's June 2017 Prohibition Decision.

It has now been more than a year since Google introduced its auction-based "remedy", and the harm to competition, consumers and innovation caused by Google's illegal conduct has continued unabated.

“We therefore respectfully urge you to commence non-compliance proceedings against Google.”