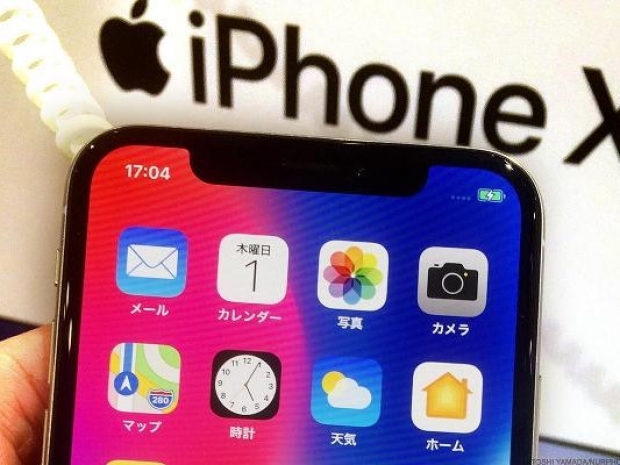 The Swiss-listed group cut its fourth-quarter revenue outlook by 15 percent and pushed back its medium-term targets, blaming “recent demand changes from a major customer”.

AMS is forbidden to mention who the customer is but everyone knows it is talking about Apple which makes up 40 percent of the company’s sales.

The Tame Apple press was in shock when its favourite company said that iPhones were not selling so well.

For the past year, investors had been willing to overlook stagnating unit sales of the iPhone because average selling prices kept rising. But Apple now faces competition from mid-priced phones which do the same thing for half the price.

The new AMS guidance suggested between 11 and 18 million fewer iPhones would be produced in the fourth quarter than an initially estimated 77-82 million.

AMS expects revenue to come in between $480 million and $520 million in the three months to 31 December compared with the $570-$610 million it forecast last month.

The adjusted operating margin for the quarter is expected to reach the low to mid-teen percentage range after previous guidance for the margin to rise to 16-20 percent.

AMS has invested heavily in research and development and in production expansion, is now looking to address underutilized facilities, increasing competition and its reliance on Apple. If only they had read Fudzilla, they might have done that a LOT sooner.

Last modified on 16 November 2018
Rate this item
(0 votes)
Tagged under
More in this category: « F-35s can be taken over by hackers BlackBerry buys Cylance »
back to top