Why Amazon is an unreliable supplier 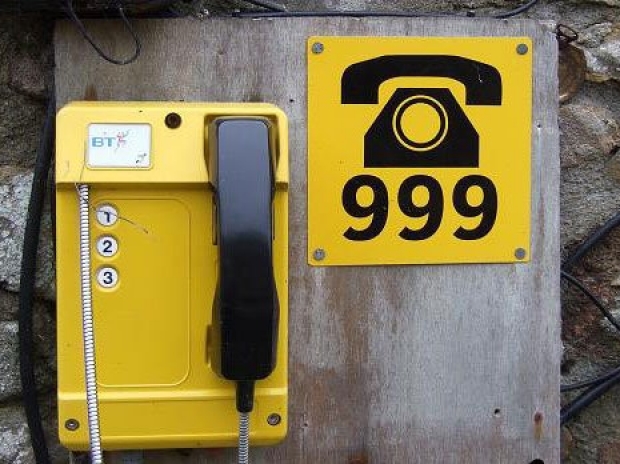 Prime is unsuitable for emergencies

If your number one computer goes down, you would be insane to hope that Amazon can get you a new one in 24 hours as it claims.

The company charges users extra with a promise that its Prime service can deliver you a computer with 24 hours. This is worth it if you depend on a laptop and yours goes down.

However, whatever Amazon says, it is not equipped to meet those deadlines. Its courier system cannot track missing parcels; its customer service cannot work out if the parcel is stolen or arriving at all. Instead, it thinks it is acceptable that if a package goes missing, it needs to bluster a bit and hope the customer will order another one.

Paola Piacentini had a computer melt-down on Wednesday and ordered an emergency Lenovo from e-Price. On Thursday she had to cancel the order because e-Price notified her that it could not be delivered until Tuesday. That would mean a weekend without a mission-critical laptop.

It didn’t, so an irate Piacentini contacted the online customer support. The upshot was that the customer support could not say anything and claimed that the reason the computer had not arrived was a Force <ajeure or “act of God”. God was unavailable for comment but having looked up the legal definition of “act of God” we could not find a natural hazard outside human control, such as an earthquake or tsunami taking place in Europe that day. Lazy or thieving couriers are not “acts of God” even in Italy.

The fact that customer service had the same cryptic tracking system information as the customer which means that no one could confirm that the parcel was on its way, lost or stolen, or hanging out in an alternative universe with Schrodinger’s Cat.

Unable to get a computer any earlier, Piacentini had to accept that it would arrive on Monday, 72 hours after the order had been placed.

Monday morning arrived, and the computer tracking had still not revealed that the computer had arrived in the city and Amazon customer support was still none the wiser.

Some of the issues appear to be the fact that Amazon does not have the courier's phone number and have been waiting for them to reply to an email which seems a purely comedy approach for a 24 hour service.

It would appear that Schrodinger’s Cat was hanging onto it playing a prolonged game of CIV V, or God was still rather mean. What is alarming is that there is no sign that it will ever arrive, and customer support continues to make excuses rather than providing actual support.

“Amazon pitches its Prime product as a super-fast method of doing business, but the reality is it lacks the infrastructure or the customer service to deliver on its promises”, Piacentini said.
“Until it resolves these issues it is not fit for anyone who needs an emergency service. In fact, it is questionable why anyone would use Prime at all.”

Last modified on 01 October 2018
Rate this item
(2 votes)
Tagged under
More in this category: « Apple has a hole in its Device Enrolment Programme security Apple fanboy spies on kids for 14 years »
back to top