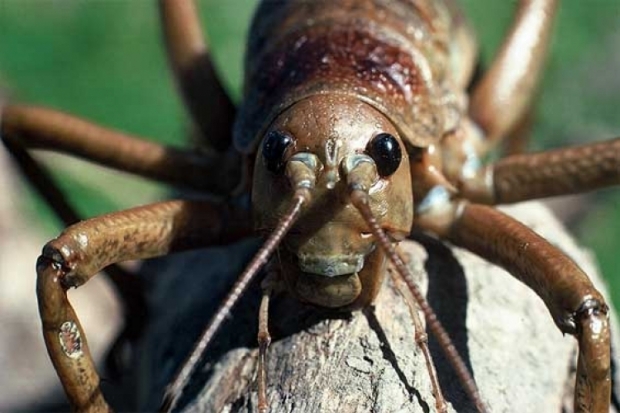 Security researchers have found evidence that a piece of malware peddled as "lawful intercept" software to government agencies has been deployed against victims located in 45 countries.

Apparently the number is significant as it far outweighs the number of known operators, meaning that some of them are using the software for illegal cross-border surveillance.

The findings come from a report published by Citizen Lab, a digital rights watchdog at the University of Toronto's Munk School of Global Affairs.

The malware, known as Pegasus (or Trident), was created by Israeli cyber-security firm NSO Group and has been around for at least three years.

The malware can operate on both Android and iOS devices, albeit it's been mostly spotted in campaigns targeting iPhone users.

Pegasus is powerful spyware that can do many things, such as record conversations, steal private messages, and nick photos.

Then, they clustered the IP addresses into 36 separate operators with traces in 45 countries where these government agencies "may be conducting surveillance operations" between August 2016 and August 2018.

Last modified on 19 September 2018
Rate this item
(0 votes)
Tagged under
More in this category: « Apple pays tax in Ireland Apple’s AirPower overheats »
back to top