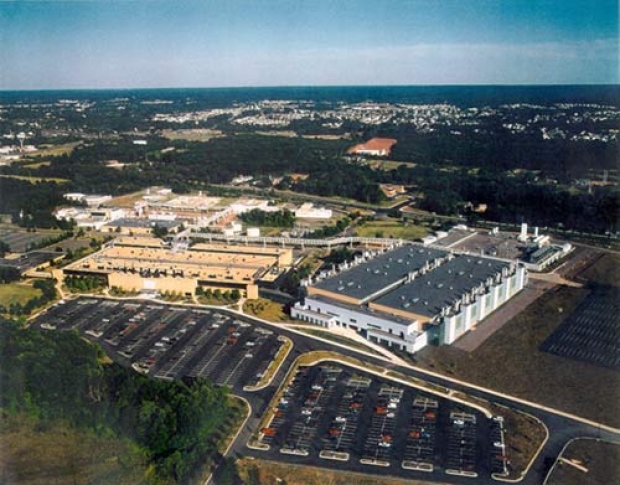 Micron has announced a $3 billion plan to expand its semiconductor plant in Virginia and has promised to create more than 1,100 new jobs in the area over the next ten years.

The increase is to meet the increasing demand for memory chips which are in short supply and getting more expensive.  Prices are likely to continue rising until at least the end of the year, while in April SK Hynix warned that "supply will remain insufficient" for the foreseeable future.

The company said that Micron’s Manassas site manufactures long-lifecycle products that are built using it mature process technologies, and primarily sold into the automotive, networking and industrial markets.

Micron president and chief executive Sanjay Mehrotra said: "These products support a diverse set of applications such as industrial automation, drones, the IoT (Internet of Things) and in-vehicle experience applications for automotive. This business delivers strong profitability and stable, growing free cash flow. Micron is grateful for the extensive engagement of state and local officials since early this year to help bring our Manassas expansion to fruition. We are excited to increase our commitment to the community through the creation of new highly skilled jobs, expanded facilities and education initiatives."

The expansion plan, which Governor Ralph Northam described as "one of the largest manufacturing investments in the history of Virginia", will see an initial expansion of the clean room facilities completed in late 2019 with production ramp-up scheduled for the first half of 2020. Those hoping for a massive boost in supply to drive down prices, though, should be warned that the expansion will increase Micron's overall clean room footprint by a mere five percent.

The company has also confirmed plans to establish a research and development centre in the area, staffed by 100 engineers.

Last modified on 30 August 2018
Rate this item
(0 votes)
Tagged under
More in this category: « Panasonic flees London Samsung pushes an 85-inch QLED TV in the 8K race »
back to top