Ma says US should be investing in infrastructure rather than guns 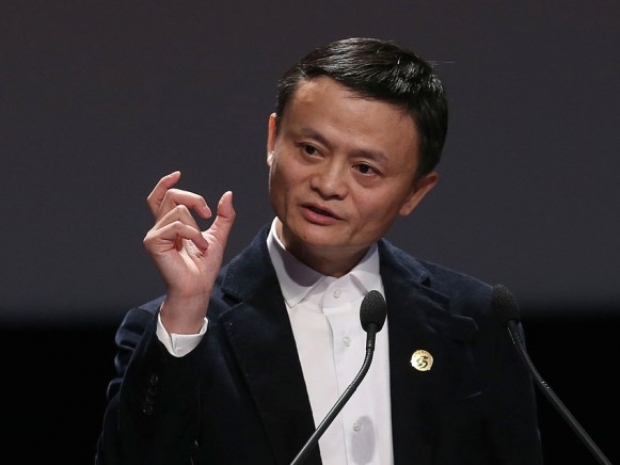 US companies making a fortune, it is just the country is wasting it propping up the rich

Alibaba founder Jack Ma slagged off the United States for wasting money on defence and the military when it should be spent on infrastructure.

Speaking at the World Economic Forum in Davos, Switzerland, Ma was asked about the US economy in relation to China, since President-elect Donald Trump has been talking about imposing new tariffs on Chinese imports.

Ma says blaming China for any economic issues in the US was misguided. If America is looking to blame anyone, Ma said, it should blame itself.

"It's not that other countries steal jobs from you guys. It's your strategy. Distribute the money and things in a proper way."

He said the US has wasted over $14 trillion in fighting wars over the past 30 years rather than investing in infrastructure at home.

Ma said this was the reason America's economic growth had weakened, not China's supposed theft of jobs.  He pointed out that  American multinational companies made millions and millions of dollars from globalisation.

"The past 30 years, IBM, Cisco, Microsoft, they've made tens of millions — the profits they've made are much more than the four Chinese banks put together. ... But where did the money go?"

He said the US is not distributing, or investing, its money properly, and that's why many people in the country feel wracked with economic anxiety. He said too much money flows to Wall Street and Silicon Valley. Instead, the country should be helping the Midwest, and Americans "not good in schooling", too.

"You're supposed to spend money on your own people", Ma said. "Not everybody can pass Harvard, like me." In a previous interview, Ma said he had been rejected by Harvard 10 times.

Along those lines, Ma stressed that globalisation is a good thing, but it, too, "should be inclusive" with the spoils not just going to the wealthy few.

"The world needs new leadership, but the new leadership is about working together", Ma said. "As a business person, I want the world to share the prosperity together."

Last modified on 07 August 2018
Rate this item
(0 votes)
Tagged under
More in this category: « Streaming is killing music piracy FCC admits it never was hacked »
back to top