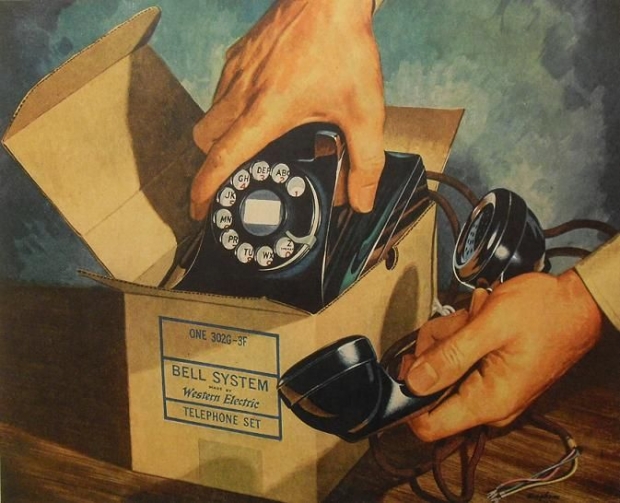 Copying Apple's plan did not work

Samsung and LG have apparently adopted a policy to launch as many as possible new smartphones in 2018 and are giving up on the plan to focus mostly on high end models.

The pair thought that there might be mileage in copying Apple's plan to flog fewer but more high margin phones. However the plan did not work for any company that tried it.

Now DigiTimes is reporting that Samsung and LG have already launched nine and eight new smartphones, respectively, so far in the first half of 2018 compared to about 11 models released by the two vendors each in 2016 and 2017, respectively. Additionally, the two vendors also launched a number of models in some designated overseas markets in 2018.

Data from Strategy Analytics showed that Samsung's global share dipped to 22.6 percent in the first quarter of 2018 from 22.7 per cent a year ago, while LG saw its share fall to 3.3 percent in the quarter.

Last modified on 18 July 2018
Rate this item
(0 votes)
Tagged under
More in this category: « Streaming overtakes satellite and cable TV for the first time Texas Instruments CEO disappears »
back to top