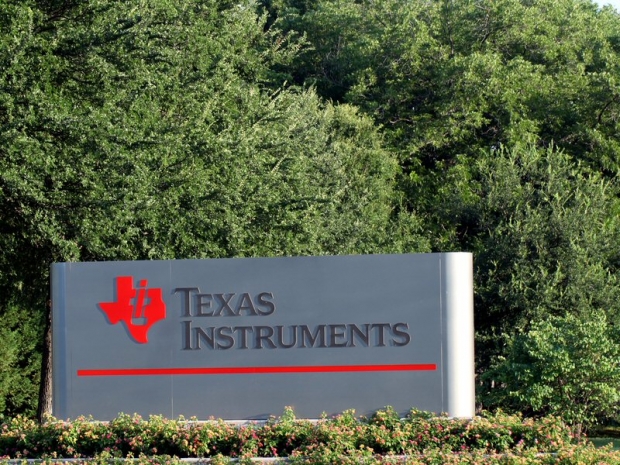 The CEO of Texas Instruments (TI) has resigned because he has violated the company's code of conduct rules.

TI didn't say what Brian Crutcher had done to break the rules but he's only been in the post for a couple of months. His profile has been removed from the firm's web site.

Disappearance of semiconductor CEOs seems to be a bit catching.

In June, the CEO of Intel, Brian Krzanich, stepped down because he's had a relationship with one of the corporation's employees.

And at the end of June, Rambus' CEO got the heave-ho for unspecified conduct unrelated to the firm's business.

Crutcher will be replaced by Rich Templeton, who will return to his former duties of CEO and president. Templeton will continue as chairman of TI.