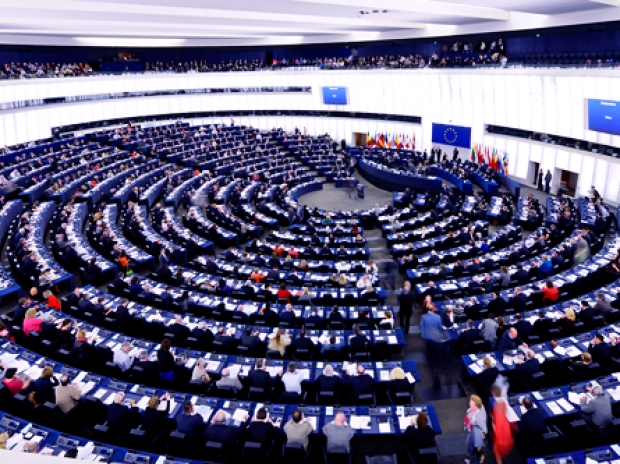 A controversial overhaul of the EU's copyright law has failed after politicians realised that giving too much power to big content at the expense of the rest of humanity wasn't a great idea.

The proposed rules would have put more responsibility on websites to check for copyright infringements, and forced platforms to pay for linking to news. Big Content trotted out shedloads of music stars who were apparently in favour of it claiming websites had exploited their content.

But it rapidly became obvious that the Copyright Directive would break the internet.  The European Parliament rejected the law by a margin of 318-278.

For example, Article 11 was intended to protect newspapers and other outlets from internet giants like Google and Facebook using their material without payment. However it was pointed out that this was a link tax and problems with sentence fragments being used to link to other news outlets.

Article 13 was the other controversial part. It put a greater responsibility on websites to enforce copyright laws, and would have meant that any online platform that allowed users to post text, images, sounds or code would need a way to assess and filter content.

The most common way to do this is by using an automated copyright system, but they are expensive. The one YouTube uses cost $60 million (£53 million), so critics were worried that similar filters would need to be introduced to every website if Article 13 became law.

Then there were minor issues that copyright filters could effectively ban things like memes and remixes which use some copyrighted material.

In the end, MEPs decided the changes needed more debate and sent the proposals back to the Commission. The two sides will undoubtedly step up their campaigns in the meantime.