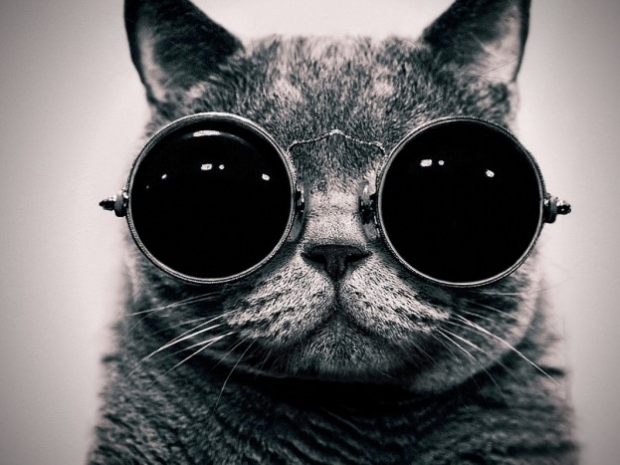 18 qubits with no dead cats

Boffins at the Chinese University of Science and Technology have demonstrated stable quantum entanglement with 18 qubits.

According to a recent study published in the journal Physical Review Letters, physicist Pan Jianwei and his colleagues achieved the new record by simultaneously exploiting three different degrees of freedom-paths, polarisation and orbital angular momentum of six photons, the fundamental particle of light.

The outcome combination resulted in a stable 18-qubit state. Full control over the number of entangled particles determines the fundamental ability for quantum information processing, according to the study.

There are early-stage quantum computers out there that argue more qubits -- such as IBM's 50-qubit machine and Google's 72-qubit Bristlecone, but in those cases, the individual quantum states of the qubits aren't fully controllable.

Wang Xilin, a member of the team said that the next next step will be to realise a 50-qubit entanglement and manipulation.

Last modified on 06 July 2018
Rate this item
(0 votes)
Tagged under
More in this category: « Tesla hit by Chinese tariffs European Parliament throws out dumb copyright law »
back to top