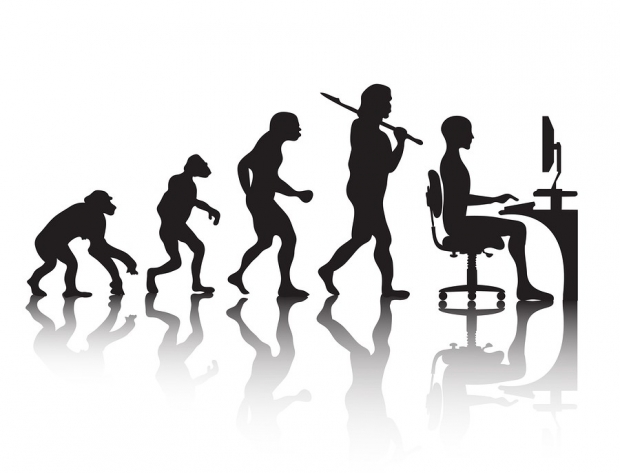 If you ever thought the kids of today were dumber than you were at the same age you are probably right – new research has shown that humans are progressively becoming more stupid.

Researchers at Norway’s Ragnar Frisch Centre for Economic Research, in a paper with a racy title the “Flynn effect and its reversal are both environmentally caused”, which was published in Proceedings of the National Academy of Sciences, Bernt Bratsberg and Ole Rogeberg report that IQ scores have been steadily dropping since the 1970s.

The study consisted of analysing 730,000 IQ test results gleaned from young men entering Norway’s compulsory military service from 1970 to 2009. They found that scores declined by an average of seven points per generation, a reversal of the so-called “Flynn effect” where IQ was seen to be rising during the first part of the 20th century.

The decline may be due to environmental factors, but because the researchers couldn’t find consistent trends among families, Bratsberg and Rogeberg discounted factors like parental education, family size, increased immigration, and genetics as significant causes.

It is more likely that the reason is the fact that people are amusing themselves to death on their mobiles, binge-watching, video game-playing and never reading a book which does not give the grey matter a proper work out.  As a result we have people believing the world is flat, or hollow, that man never landed on the moon and Apple makes value for money tech gear.

Last modified on 18 June 2018
Rate this item
(0 votes)
Tagged under
More in this category: « Office 365 not be re-written in Javascript Dell and HP advertise Intel Optane as "memory" »
back to top