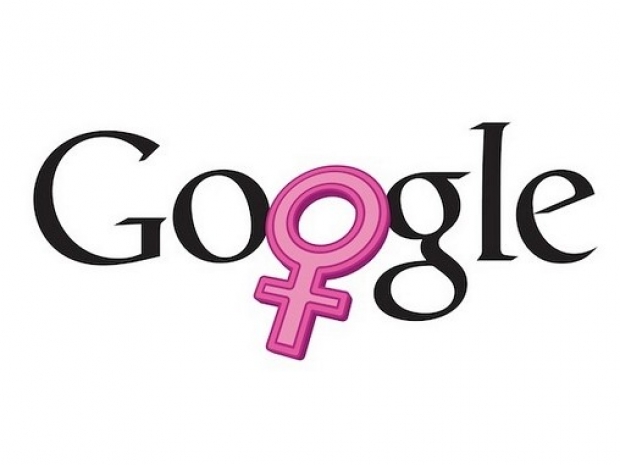 We want the right men for the job

Alphabet shareholders, including top executives, voted down several proposals from employees calling for diversity goals at the company.

Alphabet management, which effectively has voting control of the company, had moved against the recommendations which came from company staff.

Employees said that Google's gender pay gap and lack of diversity could make it difficult for the company to hire and retain workers, posing a long-term risk to its ability to do new stuff.

Google software engineer Irene Knapp said during the shareholder meeting that diversity and inclusion activities by individual contributors had been met with a disorganised array of responses, including formal reprimand. "The chilling effect … has impaired company culture.”

Eileen Naughton, who leads Google’s HR operations, insisted the company remains committed to an internal goal to reach “market supply” representation of women and minorities by 2020, which could help bring hiring in line with the diversity of the candidate pool.

The shareholder proposals had centred on some of Google’s biggest issues outside of the antitrust scrutiny it is facing at home and abroad. Employees and some shareholders have challenged the company to address the persistent underrepresentation of women and racial minorities in the company’s US workforce relative to the national population.

Google is fighting multiple lawsuits from ex-employees accusing the tech giant of discriminating against women in pay and promotions. Employees have also demanded that the company do more to promote civil discourse on the company’s internal online message boards.

Last modified on 07 June 2018
Rate this item
(0 votes)
Tagged under
More in this category: « Facebook admits sharing data with the Chinese Cambridge Analytica admits it used researcher's Facebook data »
back to top