No more female heroes any more 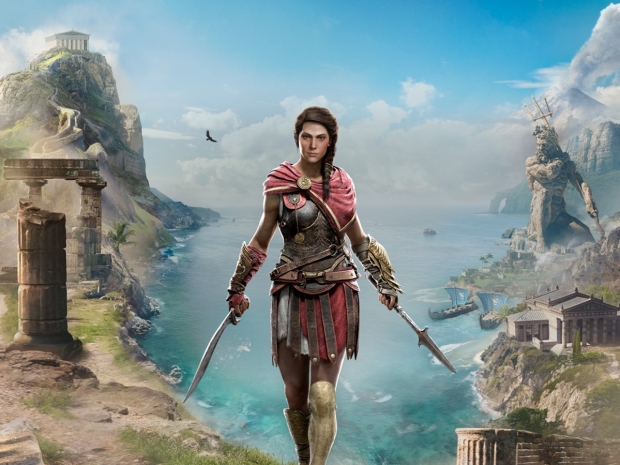 While women make up almost half of all gamers, there is far from an equal representation of women in games and the situation is getting dire according to a new study.

Among 2,500 game releases over the last five years,  less than 1 in 10 games released in 2020 features a female protagonist, which is the lowest proportion in five years. The study did not look at the depiction of women in those games and whether or not they were designed for men with an udder fixation.

The port compiled by Buzz Bingo shows that 9.2 percent of the games released in 2020 feature exclusively female protagonists – the lowest proportion in five years.

2. Gender by Platform: Xbox has the lowest percentage of female protagonists

Game protagonists by gender by platform:

3. Gender by Genre: Only 1 in 100 sports games have a female protagonist

Last modified on 18 August 2020
Rate this item
(8 votes)
Tagged under
More in this category: « Rovio reports a 160 per cent jump in second-quarter profits Microsoft releases new flight sim »
back to top