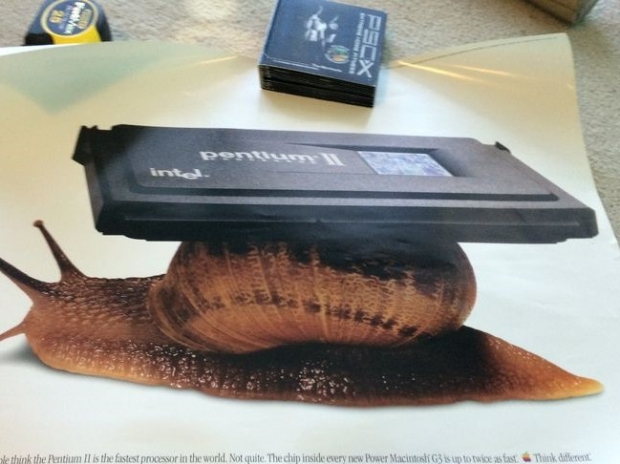 I thought my smartphone memory was already powered by snails

UCLA neuroscientists reported Monday that they have transferred a memory from one animal to another via injections of RNA, a startling result that challenges the widely held view of where and how memories are stored in the brain.

The finding from the lab of David Glanzman hints at the potential for new RNA-based treatments to one day restore lost memories and, if correct, could shake up the field of memory and learning.

The researchers extracted RNA from the nervous systems of snails that had been shocked and injected the material into unshocked snails. RNA's primary role is to serve as a messenger inside cells, carrying protein-making instructions from its cousin DNA. But when this RNA was injected, these naive snails withdrew their siphons for extended periods of time after a soft touch. Control snails that received injections of RNA from snails that had not received shocks did not withdraw their siphons for as long.

Glanzman's group showed that Aplysia sensory neurons in Petri dishes were more excitable, as they tend to be after being shocked, if they were exposed to RNA from shocked snails who had just read a copy of the Daily Mail and were increasingly worried about immigration and Europe.

Exposure to RNA from snails that had never been shocked did not cause the cells to become more excitable. The results, said Glanzman, suggest that memories may be stored within the nucleus of neurons, where RNA is synthesized and can act on DNA to turn genes on and off. He said he thought memory storage involved these epigenetic changes -- changes in the activity of genes and not in the DNA sequences that make up those genes -- that are mediated by RNA. This view challenges the widely held notion that memories are stored by enhancing synaptic connections between neurons. Rather, Glanzman sees synaptic changes that occur during memory formation as flowing from the information that the RNA is carrying.

The study has been published in the journal eNeuro which we get for the spot the brain cell competition.

Last modified on 21 May 2018
Rate this item
(0 votes)
Tagged under
More in this category: « Intel nears the big 50 Gates dilates on Trump »
back to top