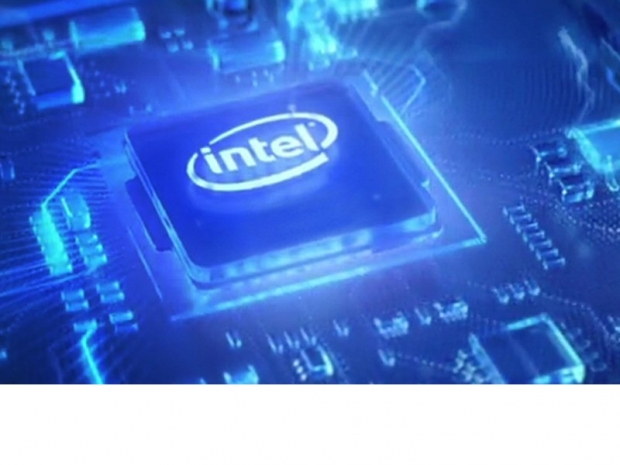 Chip giant Intel will be 50 on July the 18th, and like many a middle aged soul, its mind is turning to events in the past.

Formed by Robert Noyce and Gordon Moore 50 years back and despite things that have happened in its past,  it's determined to see a bright new age dawning in the autumn of its life.

As UK Prime Minister Harold MacMillan is supposed to have said when asked by a journo what's most likely to blow a country off course, “Events, my dear boy, events”.

Intel has certainly had its fair share of events, from the FDIV bug, to the sinking of its Itanium flagship (the Itanic) to being named Chipzilla to the big bug Spectre, oh and too many  other things to mention.

It's also seen its fair share of CEOs, some highly charismatic - such as the very pugnacious Andy Grove and steely-eyed Paul Otellini.

Intel celebrates the famous “Moore's Law” as part of its fiftieth birthday shindig – a “law” that gave way to Intel's not quite so famous “Tick Tock” and the recent problems with tick tocking which some have dubbed “Stop the Clock”.

I'm 18 years older than Intel and have tracked Intel since the late 1980s. But when I turned 50 I looked at the advice given by medics when you reach this age. I've ignored most of them, but Chipzilla might think about having a health check. The web page in question is here.

Intel might also like to read Shakespeare's play, As you like it, and the All the World's a Stage bit, where the bard talks about the different ages, starting: “All the world's a stage, And all the men and women merely players; They have their exits and their entrances...”

A happy birthday to Intel and thanks for making my life quite a bit too interesting, sometimes.

Last modified on 18 May 2018
Rate this item
(0 votes)
Tagged under
More in this category: « Mindfulness creates higher profits for SAP Boffins transfer memory to snails »
back to top