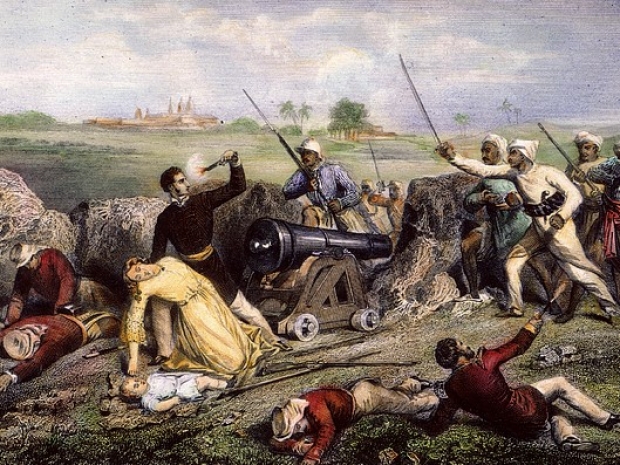 Google has said an Indian antitrust ruling that found it was guilty of search bias could cause “irreparable” harm and reputational loss to the company.

The Competition Commission of India (CCI) in February fined Google $20 million for abusing its position in online web search and also slammed the company for preventing its partners from using competing search services.

Initally Google had said the verdict raised only “narrow concerns”, but in its plea challenging the CCI’s ruling the search giant started saying it would be a disaster.

Google is apparently being forced to change the way it conducts business in India on a lasting basis and the way it designs its search results page in India.

The CCI, among other things, had ordered Google to stop imposing restrictions on its direct search agreements with other publishers and a statement would cause Google irreparable reputational loss”, Google said.

It wants a stay on the ruling.

In its plea challenging the ruling, Google said the CCI wrongly ruled that such agreements violate Indian competition law.

Google last month obtained a partial stay on the ruling from India’s company law tribunal, which allowed it to deposit only a small part of the imposed penalty.

The Indian antitrust tussle is the latest regulatory setback for Google. Last year, the European Commission slapped a record $2.8 billion fine on the company for demoting rival offerings. Google has appealed against the order in the EU too.

The case was bought to court by local matchmaking website Matrimony.com - which first brought the case in 2012.  It has also appealed against the CCI ruling as it believes Google has gotten off too lightly.

“If Google is restricted from entering into certain types of contracts while the appellate review is conducted, Google will be irreparably harmed,”, the company said in the plea, without elaborating.

The appeal will next be heard on May 28.

Last modified on 18 May 2018
Rate this item
(0 votes)
Tagged under
More in this category: « Fujitsu announces special K supercomputer Mindfulness creates higher profits for SAP »
back to top