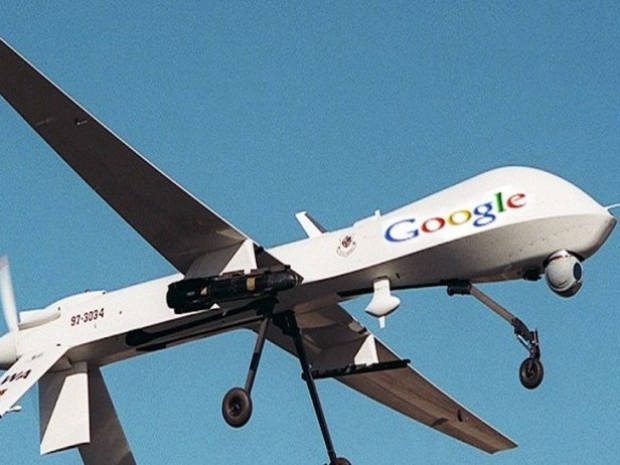 Project Mavan was evil too far

Google’s decision to provide artificial intelligence to a controversial military pilot programme known as Project Maven has angered its staff who have quit rather than work on it.

The DoD wanted to speed up analysis of drone footage by automatically classifying images of objects and people using AI. It means that a drone would be able to pick out a known terrorist in a crowd and centre any attack on that area.

Gizmodo reports that so far a dozen Google employees have resigned in protest over the company’s continued involvement in Maven.

They are upset about using artificial intelligence in drone warfare to broader worries about Google’s political decisions—and the erosion of user trust that could result from these actions.

The employees who are resigning in protest say that executives have become less transparent with their workforce about controversial business decisions and seem less interested in listening to workers’ objections than they once did.

Google is helping the Defense Department implement machine learning to classify images gathered by drones. But some employees believe humans, not algorithms, should be responsible for this sensitive and potentially lethal work—and that Google shouldn’t be involved at all.

Once Google promoted an open culture that encouraged employees to challenge and debate product decisions. Now employees feel that their leadership is no longer as attentive to their concerns, leaving them to face the fallout.

In addition to the resignations, more than 4,000 Google employees have voiced their opposition to Project Maven in an internal petition that asks Google to immediately cancel the contract and institute a policy against taking on future military work.

Google does not seem to have listened and has defended its work on Maven. It is thought to be one of the lead contenders for another significant Pentagon cloud computing contract, the Joint Enterprise Defense Infrastructure, better known as JEDI, that is currently up for bids.

Google claims it is only providing open-source software to Project Maven, which means the military would be able to use the technology, even if Google didn’t accept payment or offer technical assistance.

Last modified on 15 May 2018
Rate this item
(0 votes)
Tagged under
More in this category: « IBM expert explains why Facebook needs blockchain Chinese demonstrate analogue quantum computing break-though »
back to top