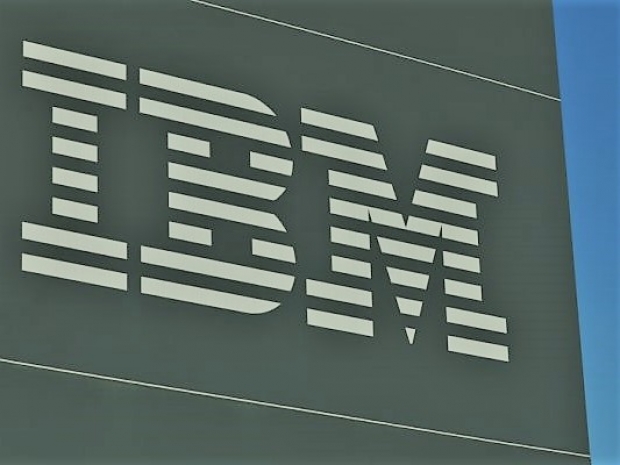 It is a pretty good idea

Facebook has said that it is forming a new team to focus on blockchain technology, and IBM’s Blockchain expert says it is a good idea.

Facebook has not indicated why it is mulling over blockchain, but Bridget van Kralingen, IBM’s senior vice president of global Industries, platforms and blockchain told Fortune magazine the social networker is an ideal candidate.

“What they are grappling with is securing data, and making sure that if people want privacy or trackability of their data they can secure that—whether it’s on the ad side or the personal side”, van Kralingen said.

Blockchain technology could also help Facebook solve its fake news and Russian-funded political ad woes. In April, Facebook announced new policies requiring political advertisers to verify their identities and locations, pledging to comply with all US laws, which prohibit foreign powers from contributing to American political campaigns or election efforts. Blockchain technology could make this easier by tracking the provenance of the advertising dollars, said van Kralingen.

“So I think it’s a technology that fits very well with some of the business model challenges that they’re facing, and I think they’re very right to take this very seriously”, she said.

Blockchains enables users to set permissions for who can access any data tracked by a blockchain—whether that be their social media activity, medical records, or sensitive personal information.

That also opens up possibilities for how blockchain technology might be used to safely authenticate that a person is who they say they are. It means that people could control their own identities, versus somebody controlling our data today, which I think is very powerful, van Kralingen said.

IBM blockchain client Walmart is tracking the supply chain of the fruits and vegetables it sells on a blockchain, potentially allowing it to quickly get to the root of a problem and do an “instant recall” if necessary, she said.

The recent romaine lettuce E. coli outbreak was traced back to a region in Arizona, Walmart could have pinpointed which of its products came from the contaminated area in just two seconds—and immediately pull them from shelves.

Without the use of blockchain technology, it would have taken Walmart almost a full week to figure out if it needed to recall any of the foods it sold, van Kralingen added.

Last modified on 06 September 2018
Rate this item
(0 votes)
Tagged under
More in this category: « Companies getting frantic as GDPR deadline looms Google employees quit over drone “evil” »
back to top