Cable companies have themselves to blame for cord cutting 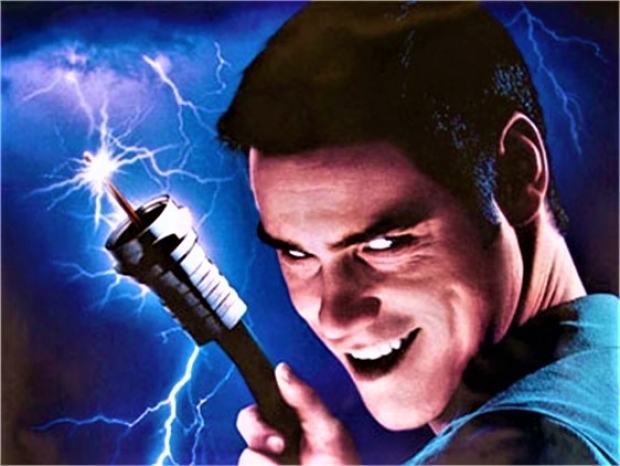 For a while now, cable companies have been suffering from the rise of streaming internet entertainment from the likes of Netflix, but it turns out that they have only themselves to blame, according to a new report.

A  study by Kagan, S&P Global Market Intelligence finds that cord cutting is being caused primarily by a 74 percent increase in customer cable bills since 2000.

That increase is even adjusted for inflation, and it should be noted that individual earnings have seen a modest decline during that same period, making soaring cable rates untenable for many.

The report said that this affordability gap is "squeezing penetration rates, particularly among the more economically vulnerable households", the research company added.

Prices for multichannel packages have steadily risen from just below $60 a month in 2000 to close to $100 in 2016. All while incomes remained mostly stagnant.

All this meant that customers grew increasingly angry at cable TV rate hikes and defected to streaming alternatives. To resolve these problem cable operators are simply raising the price of broadband - often via usage caps and overage fees - to try and make up for lost revenue.

It was able to get away with this in the US because most parts of America still don't see healthy broadband competition and big cable has "lobbied" politicians to keep it that way.

Last modified on 27 April 2018
Rate this item
(0 votes)
Tagged under
More in this category: « Japanese worry about the souls of robot dogs Foxconn and Apple will take water from Lake Michigan »
back to top