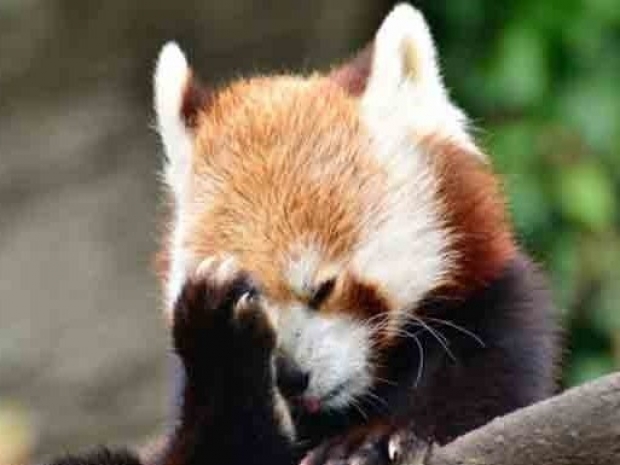 It is as terrible as you would expect

Fruity cargo cult Apple has decided that no one will notice how bad its out of date AI Sir is if they allow her to start telling jokes.

Rather than repairing the AI, Jobs' Mob has recently updated Siri on iPhones, iPads, Macs, and HomePods with a slew of new jokes to tell. The only problem with this is that the gags appear to have been written by Apple which is famous for being about as funny as a dose of the clap.

When you ask Siri a question like "tell me a joke" on an iOS device, Mac, or the HomePod, Siri will say one of the dozens of jokes which even make American sitcom humour appear mildly amusing. Anyway here are some we found... you should be wearing a corset to stop your sides from splitting

"What's the difference between roast beef and pea soup? Anyone can roast beef."
"One night, I paid $20 to see Prince. But I partied like it was $19.99."
"I taught a wolf to meditate. Now he's Aware Wolf."
"What do you call a labrador that becomes a magician? A labracadabra."
"What do you call a talking dinosaur? Thesaurus."
"What do cats like to eat for breakfast? Mice Krispies."

If you didn't think it could get worse,  Siri also appears to have new knock-knock jokes, accessible by asking Siri "knock knock".

None of this solves the problems that Apple users are having with Siri in comparison to AI-based offerings from competing companies like Microsoft, Amazon, and Google,. Apple claims that it is all because Siri is only interested in protecting users' privacy which means it has no access to such good data as its rivals.  Cynics will say Apple has dropped the ball and has not got the developers who can write the code.