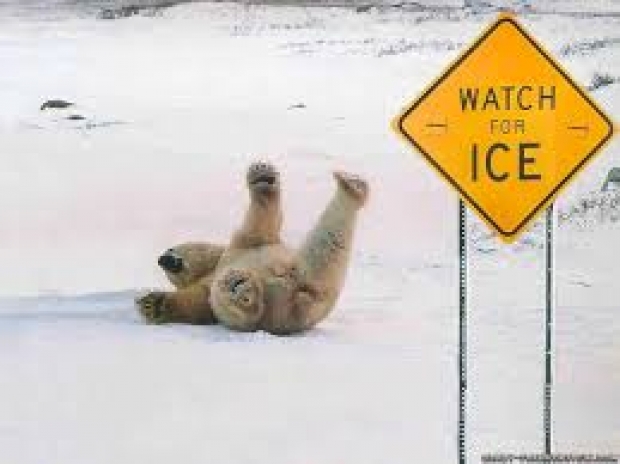 Gartner warns things are getting worse

Beancounters at the Gartner Group have added up some numbers and divided them by their shoe size and reached the conclusion that worldwide PC shipments have continued to slide thanks to depressed interest in the Far East.

Asia/Pacific and the US experienced declining shipments, while other regions saw some minimal growth, but it was not enough to drive overall growth for the PC industry. In the first quarter of 2018, PC shipments in Asia/Pacific declined 3.9 percent compared with the same period last year, while shipments in the US decreased 2.9 percent.

"This was driven by China's business market, where some state-owned and large enterprises postponed new purchases or upgrades, awaiting new policies and officials' reassignments after the session of the National People's Congress in early March. "In the first quarter of 2018, there was some inventory carryover from the fourth quarter of 2017", she said.

Another issue was that vendors were cautious in overstocking due to the upcoming release of new models in the second quarter of 2018 with Intel's new eighth-generation core processors.

HP's worldwide PC shipments increased 2.8 percent in the first quarter of 2018 versus the same period last year. In EMEA, HP saw double-digit growth in both desktop and mobile PCs. This was contrasted with a small decline in other regions. HP was adversely impacted by declining demand in the US, which accounts for one third of its total shipments.

After record holiday sales for consumer and gaming products in the fourth quarter of 2017, Dell continued to perform well in the first quarter of 2018. With double-digit shipment increases in EMEA, North America and Latin America, Dell grew in all regions except Asia/Pacific. Desktop and mobile PCs grew in equal measures, showing Dell's strength in the business segment.

However, PC prices continue to rise which is odd given that the smartphone market is also slowing down and there is uncertainty in PC replacement demand. Big G said that component companies were cautious about expanding their production capabilities. Therefore, persistent component shortages and a rising bill of materials continue to create an environment conducive to higher prices.

"In contrast to other DRAM-related price spikes, PC vendors are not reacting by reducing DRAM content. Rather they have passed the cost increase to consumers", Kitagawa said.

"With fewer people buying new machines, manufacturers need to get the highest profit margin from each sale. To do that, they are raising the selling points and focusing on customer experience or perception of value."

PC shipments in EMEA totaled 18.6 million units in the first quarter of 2018, a 1.7 percent increase year over year. Enterprise shipments increased as many Windows 10 projects that were put on hold in 2017 began to be implemented. The fast approach of the compliance deadline for the General Data Protection Regulation (GDPR) in Europe, as well as earlier reports of cybersecurity breaches, made security a strong priority in the hardware refresh cycle among enterprises. Eurasia continued to be a bright spot for EMEA, as several countries, such as Russia, Ukraine and Kazakhstan, saw strong demand in the first quarter of 2018.

These results are preliminary. Final statistics will be available soon to clients of Gartner's PC Quarterly Statistics Worldwide by Region programme.

Last modified on 12 April 2018
Rate this item
(0 votes)
Tagged under
More in this category: « EU to mull over social networks privacy IBM’s new mainframe headed for the clouds »
back to top