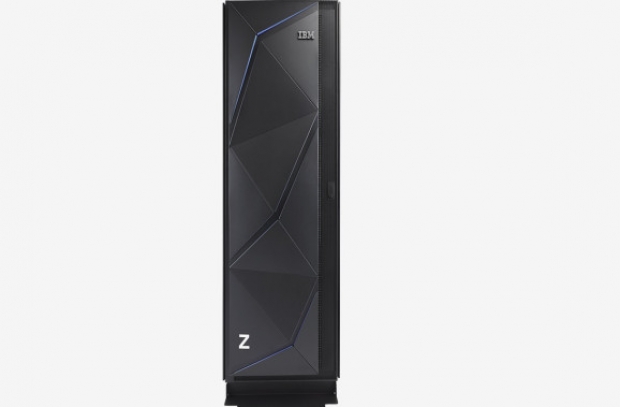 Big Blue has been showing off two new mainframe systems which are widely seen as its latest attempt to get its hardware into cloud data centres.

Now IBM wants to fix this issue with the z14 Model ZR1 and the LinuxONE Rockhopper II. Both systems come in a 19-inch single-frame design, so they can easily be placed into any cloud data centre or private cloud environment. IBM calls the mainframes a "data centre in a box" and could bring the mainframe back in vogue.

The systems, which take up 40 percent less floor space than the full-size z14 and while they have only 30 processor cores (the z14 had 170 cores) they churn up a fraction of the supported by the z14. Both new systems can handle around 850 million fully encrypted transactions at a fraction of the z14's power.

The ZR1 can run IBM's z/OS operating system or Linux, while the Rockhopper II is focused solely on Linux.

IBM will deploy these single-frame mainframes in its public cloud datacentres, so it is eating its own dogfood.

Last modified on 06 September 2018
Rate this item
(0 votes)
Tagged under
More in this category: « PC shipments continue to slide Apple starts pulling support for 32 bit apps »
back to top