Some of Samsung's 2018 TVs will support 120Hz FreeSync and VRR 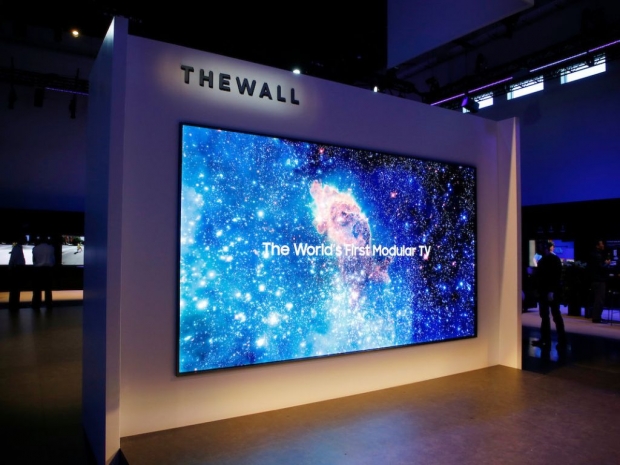 According to a fresh report it appears that at least some Samsung 2018 TVs will have support for HDMI 2.1 VRR (variable refresh rate) and AMD's FreeSync at up to 120Hz, as well have a significantly reduced input lag, something that will work well with Microsoft's recent announcement that Xbox One will be getting FreeSync support.

According to the report from Flatpanelshd.com, Samsung confirmed that some of its models from the 2018 TV lineup will have support for HDMI 2.1 VRR as well as AMD FreeSync at up to 120Hz. While Samsung did note that these TVs won't have full HDMI 2.1 support and still be based on HDMI 2.0 interface, they are allowed to bring some features from the HDMI 2.1 specification, including the support for VRR (variable refresh rate).

In addition to the added support, Samsung also said that it managed to significantly reduce the input lag on its 2018 TVs, down to 15.4ms in game mode. It also notes that it should be less than 7ms in the VRR mode and that it will also use Fast FRC (frame rate compensation), which should work with a game console to bring input lag down to an average of 24ms.

Microsoft and AMD have already announced that they will bring FreeSync 2 support to Xbox One S and Xbox One X, Samsung's 2018 TVs might be the one to look for. 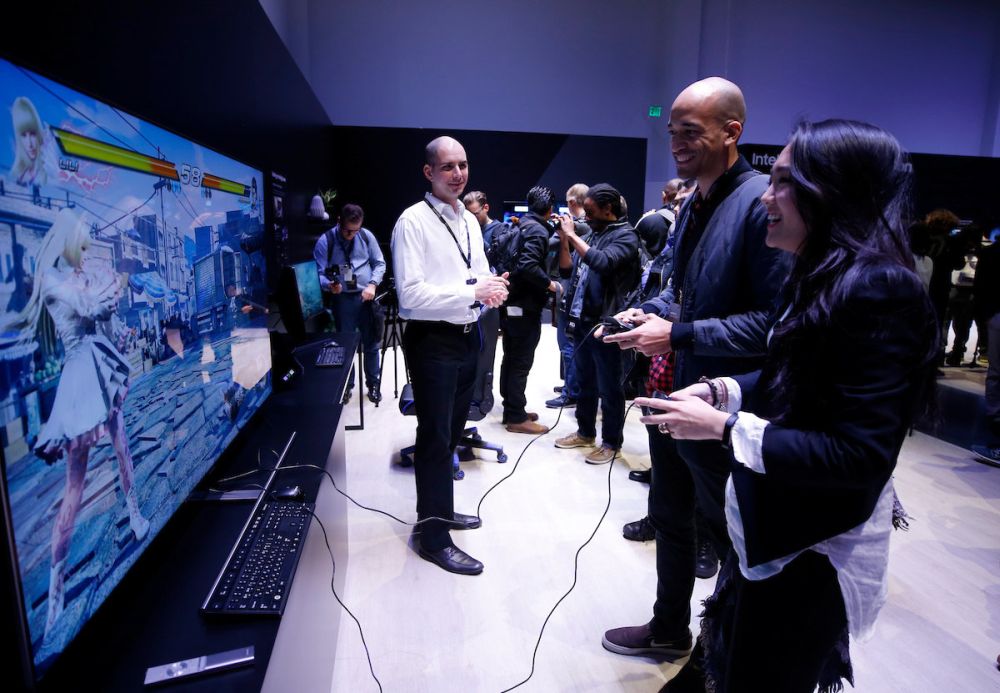 Last modified on 06 April 2018
Rate this item
(0 votes)
Tagged under
More in this category: « China-US trade war threatens entire IT system EVGA officially brings its Z10 keyboard to the store »
back to top