Microsoft and AMD bring FreeSync to Xbox One 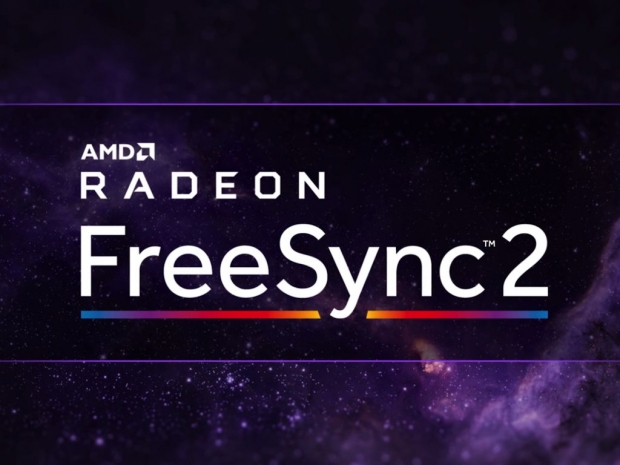 Both Xbox One S and Xbox One X

Microsoft said that its Xbox One S and Xbox One X will be getting AMD's FreeSync 2, a offering variable refresh rate over HDMI on supported displays.

The announcement was revealed by Microsoft during its latest Inside Xbox Livestream where AMD's Antal Tungler, Senior Manager for Global Technology Marketing at AMD's Radeon Technology Group announced its support with Larry Hyrb, Microsoft's Director of Programming for Xbox Live. 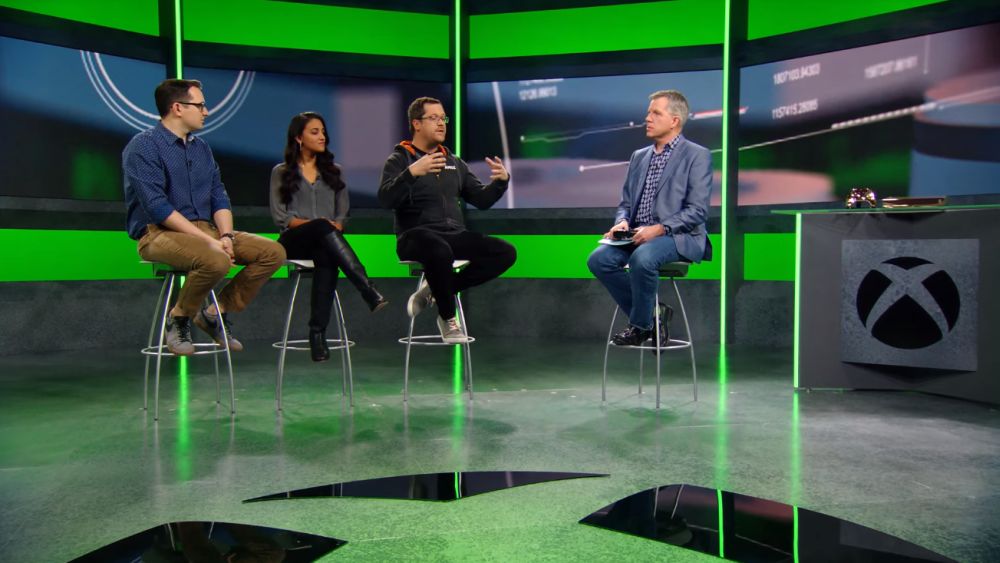 The support for AMD FreeSync 2 was not a big surprise as there were already rumors that Microsoft might support it. Unlike the first version, the FreeSync 2 will focus on HDR, bringing much lower high dynamic range latency and promises "low-latency, high-brightness pixels, excellent black levels, and a wide color gamut to display High Dynamic Range (HDR) content".

According to details provided during the Inside Xbox Wire live stream, those in Xbox insider program will have a chance to try out the FreeSync 2 support sometime this week but there are no details on when it will be officially available.

According to a post over at Forbes, older Xbox One consoles will be getting the earlier versions of FreeSync, which does not come with advanced HDR support but nevertheless, it is still good to see that Microsoft did not forget the original Xbox One console.

Another bad piece of news is that there are no TVs with support for AMD FreeSync so you will have run the Xbox One on a TV that has support for FreeSync over HDMI, which narrows it down on just a few available monitors. Of course, it will take some time for it to go through all insider builds to become official so there is time before FreeSync 2 will be officially available.

Last modified on 13 March 2018
Rate this item
(0 votes)
Tagged under
More in this category: « US government stops Broadcom France drags Apple and Google to court »
back to top