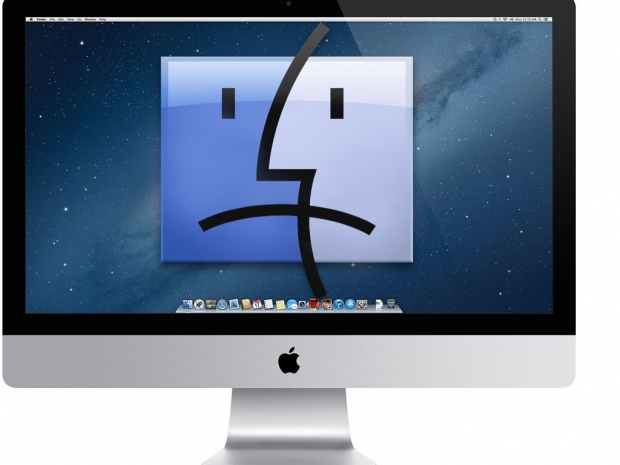 After their success at writing clock code which could not adjust itself for daylight savings time, we wondered how the genius team of programmers at Apple would continue to provide us with so much mirth. Apparently, they have done so with the latest macOS 10.13.4 update.

The update which appeared on Macs four days ago permanently bricked the DisplayLink protocol support turning what may be hundreds of thousands of external monitors connected to MacBook Pros via DisplayLink into paperweights. Well done, not even we could have thought of that one.

The Tame Apple Press has insisted that it is not Apple's fault and DisplayLink has to come up with a solution which it hasn't.  But given that DisplayLink worked fine before the update and now it doesn't suggest that it is some genius programming within the update which borked the DisplayLink drivers.

Mac Rumors is reporting that "users of the popular Mac desktop extension app Duet Display are being advised not to update to macOS 10.13.4, due to 'critical bugs' that prevent the software from communicating with connected iOS devices used as extra displays". Users of other desktop extensions apps like Air Display and iDisplay are also reporting incompatibility with the latest version of macOS.

Apple is unlikely to be bothered. The sort of people who insist against all evidence that Macs are better are not going to rush out and buy a screen that works.  They are more likely to sit and stare at the blank screen, pretend it is working, while telling their friends that the new update improved their screen's resolution and colours.

Last modified on 05 April 2018
Rate this item
(0 votes)
Tagged under
More in this category: « Microsoft claims chatbot breakthrough Humans responsible for most cloud errors »
back to top