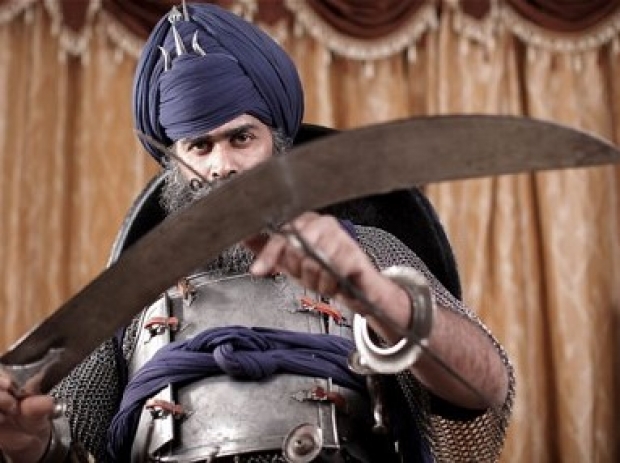 Accept our App or face the music

Apple, which is used to developers just going away when it tells them they can't have their App in the App store is finding that when the developer is a nuclear-armed government, it has a problem on its hands.

The Indian government has been fighting against unwanted sales calls and texts -  a massive problem in India, and it wrote a Do-Not-Disturb app. This provides consumers with an easy way to report spam, the government then taking action against offending companies.

However the Indian government wanted an iOS version of this app more than 18 months ago, but Apple refused to allow it as it required access to call and message logs. Apple said that only apps written by its company are permitted access to this data, and it could not allow third-party app access for privacy reasons.

Normally when Apple speaks, the developer crumbles, but in this case, the Indian government is fighting back. Last summer, a year after the battle began, the government accused Apple of being ‘anti-consumer’ for failing to approve the app. It logically thought that Apple would not want to see that sort of negative publicity, after all, what company does not care what its users think about it?

Apple apparently thought that pretending the government did not exist was a good plan.  After all, governments come and go, and Apple is still there.  However, when its pressure failed to achieve anything, India followed up by hinting that it might take regulatory action to force Apple to cooperate. Now it is threatening to take legal action against Apple to force it to approve an anti-spam app.

Another issue for Apple is that it needs the Indian market now that China is losing interest in its overpriced goods. Apple responded by suggesting that a compromise might be reached, offering to help develop a version of the app with ‘limited features’.

However since then everything appears to have stalled, because the Indians wanted software which worked. Apple has not bothered to send the “basic clarifications” on what exactly the iOS version of its app can offer.

Indeed last week Jobs' Mob told Reuters last week the government app “as envisioned violates the privacy policy” of its App Store. Apple said it had been working with government engineers and would “continue discussing ways they can design their app to keep users’ data safe”. However, this is apparently news to the Indians who were not exactly impressed.

The Indian government has toughened its earlier hints at regulation. The head of the Telecom Regulatory Authority of India (TRAI), R.S. Sharma said it :"will take appropriate legal action."

Last modified on 28 March 2018
Rate this item
(0 votes)
Tagged under
More in this category: « MariaDB buys a Bulgarian Mammoth Zuckerberg snubs Brits »
back to top