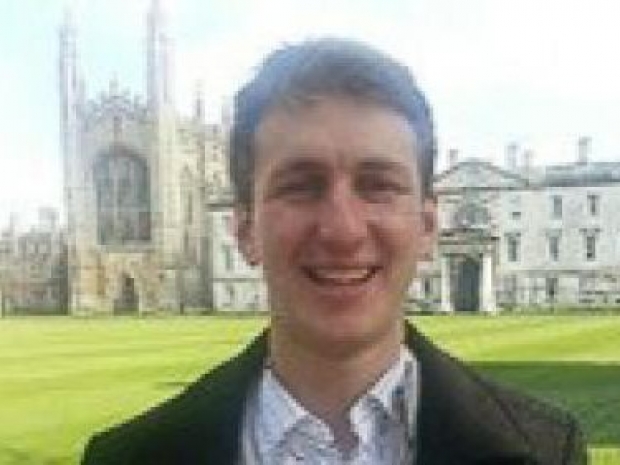 Cambridge University academic said he was assured his work was legal

A Cambridge University academic who harvested data on millions of Facebook users said he had been made a scapegoat by the social network and a UK-based political consultancy that is accused of trying to sway public opinion for Donald (Prince of Orange) Trump.

Facebook has been rocked this week by a whistleblower who claimed that Cambridge Analytica, a UK-based political firm hired by Trump for the 2016 campaign, had improperly accessed information on 50 million Facebook users.

Facebook has said the data was harvested by Aleksandr Kogan, a psychology academic, who created an app on the platform that was downloaded by 270,000 people. It says he then violated its policies by passing the data to Cambridge Analytica.

But Kogan told the BBC that this was not what happened.

“The events of the past week have been a total shell shock. I'm being used as a scapegoat by both Facebook and Cambridge Analytica when... we thought we were doing something that was normal.

“We were assured by Cambridge Analytica that everything was perfectly legal and within the terms of service.”

He said he was following advice given to him by Cambridge Analytica, and added he had "no reason to doubt" that was not breaking any policy with Facebook.

He added: "One of the great mistakes I did here was I just didn't ask enough questions."

Alexander Nix, the head of Cambridge Analytica, was suspended on Tuesday, said in a secretly recorded video that his company had played a decisive role in Trump’s election victory.

He said that the company's work, including research, analytics and targeted campaigning, allowed the Republican candidate to win with a narrow margin of "40,000 votes" in three states.

"We did all the research, all the data, all the analytics, all the targeting, we ran all the digital campaign, the television campaign and our data informed all the strategy", he added.

Kogan said the accuracy of the dataset had been “exaggerated” by Cambridge Analytica, and that the information was more likely to hurt Trump’s campaign.

A Cambridge University spokesperson said they had "sought and received assurances" from Dr Kogan that no University data, resources or facilities were used for his work and they had found no evidence to contradict that, but were writing to Facebook to "request all relevant evidence in their possession".

Facebook lost nearly $50 billion of its stock market value over the last two days over fears that its dealings with Cambridge Analytica might damage its reputation, deter advertisers and invite stricter regulation.

Last modified on 21 March 2018
Rate this item
(0 votes)
Tagged under
More in this category: « LG releases open-sourced version of webOS Kaspersky sets up in Swiss centre »
back to top