First Atari console in 20 years has a name 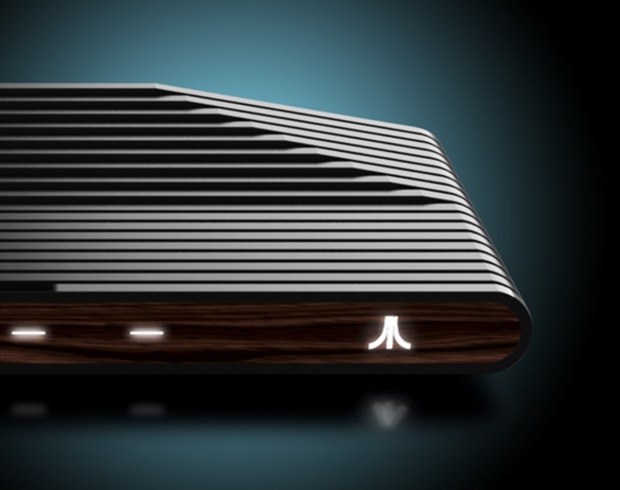 Atari VCS expected to be seen later this week

Atari unveiled the console's name today alongside two controller prototypes and an official logo. One controller is a joystick reminiscent of the Atari 2600's, while another resembles a modern Xbox controller, complete with asymmetrical analog sticks and ABXY buttons.

A preorder date for Atari VCS will be revealed in April.  It will be a "retro-inspired gaming and entertainment platform" and it was previously known as Ataribox, first teased at last year's E3.

Atari later told us that it would be a "full PC experience for the TV, bringing you streaming, applications, social, browsing, music, and more".

Atari VCS will support pre-loaded retro Atari games, as well as "current titles from a range of studios".

Atari VCS will be shown off this week during GDC.

Last modified on 21 March 2018
Rate this item
(0 votes)
Tagged under
More in this category: « Facebook mired in swamp of woe LG releases open-sourced version of webOS »
back to top