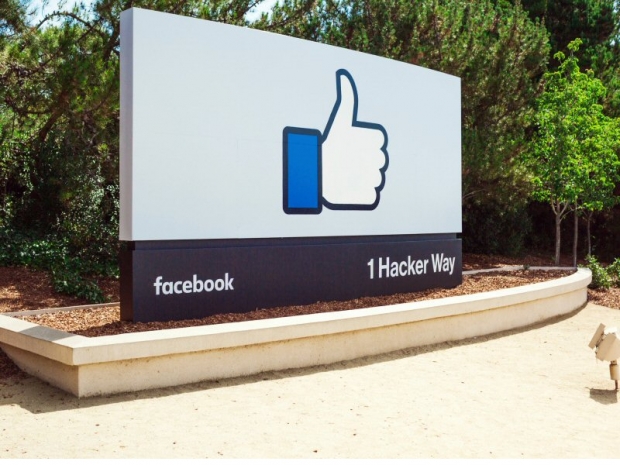 It's the data day of doom

A flurry of stories about social network outfit Facebook has led to a number of questions by politicians and journalists in both the UK and on the other side of the pond.

That follows reports that a UK based consultancy called Cambridge Analytica somehow used Facebook data of 50 million people to help manipulate both the 2016 US election and the UK's vote to leave the European Union.

A committee in the UK's House of Commons wants CEO Mark Zuckerberg to appear before it to answer questions about how Cambridge Analytica came by data it appeared to use in an attempt to sway elections.

Damian Collins, MP, thinks Facebook misled the UK parliament and has written to Zuckerberg requesting the pleasure of his company. He said in a letter on posh House of Commons paper: “It is now time to hear from a senior Facebook executive with sufficient authority to give an accurate account of this catastrophic failure of process... Given your commitment at the start of the New Year to “fixing” Facebook, I hope this representative will be you.”

In more news that will probably not leave Facebook unmoved, the New York Times linked Cambridge Analytica to a political outfit linked to Donald Trump.

CEO of Cambridge Analytica, Alexander Nix, has denied that his company has done anything illegal, and dismissed remarks made to an undercover reporter from UK's Channel Four, who filmed an encounter suggested Cambridge A might send an attractive woman to seduce a political candidate or arrange for a bribe to paid.  The Channel Four coverage film can be seen here: -  Channel Four news report

Last modified on 20 March 2018
Rate this item
(0 votes)
Tagged under
More in this category: « Business users get their paws on Watson First Atari console in 20 years has a name »
back to top